Texans’ Incomes Outpace Housing Prices – But Not in Austin 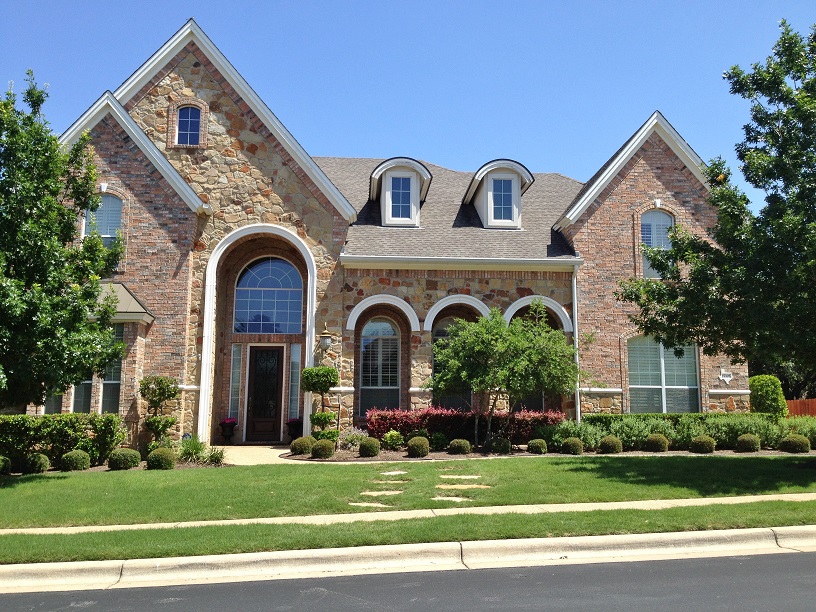 Personal income in Texas has outpaced housing price growth more than the United States as a whole, with the large metros of Dallas, Houston, and San Antonio leading the trend for the state, according to a report by the Real Estate Center at Texas A&M University. In Austin, however, housing prices have consistently outpaced income growth going as far back as the late 1990s.

The report credits Austin’s housing appreciation to its “expansion in the technology sector and its ‘cool’ factor as a chic living destination.” Historically, booms in the energy sector have correlated with increases in housing prices, as evidenced by Midland, Odessa, and Houston in the late 1970s to the early 1980s and then again recently.

Nonetheless, despite personal income not keeping on pace with housing price increases, Austin has exceeded the U.S. average and total growth rate in personal income, as have its partners in the Texas Triangle – Dallas-Fort Worth, Houston, and San Antonio.

The report cites Texas’ favorable business climate as continually improving its residents’ standard of living because of the benefits of the energy sector and because of the state’s economic advantages, such as no state income tax and a pro-business environment.

Looking to the future, the report’s authors speculate increases in home prices will continue due to “a shortage of construction workers and the scarcity of developed lots,” and, as a result, “the comparative advantage of greater housing affordability Texas has gained over the U.S. may narrow or even disappear in the foreseeable future.”

One reason Texas experienced less housing depreciation during the Great Recession, according to the report? A relatively balanced housing supply during the late 1990s and early 2000s kept prices in check while the rest of the U.S. was experiencing a housing boom as a result of loose credit conditions.