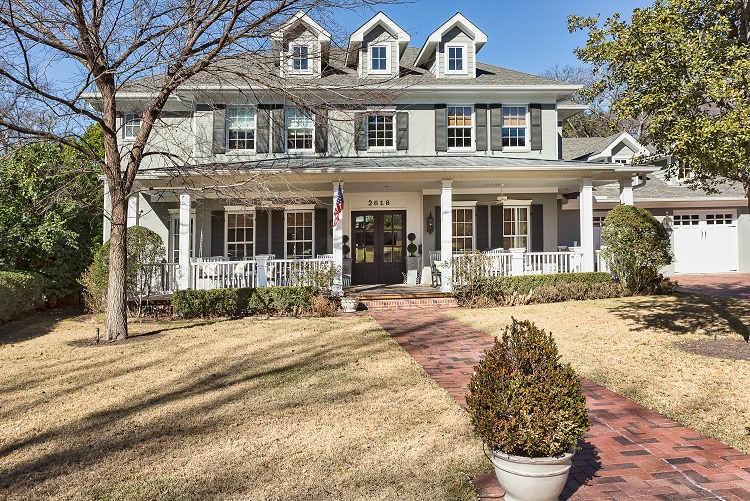 Mortgage applications surged in mid-September 2017, with applications for home purchases and refinances jumping 9.9 percent on a seasonally adjusted basis, according to the Mortgage Bankers Association and as reported by Realtor® Magazine.

Mortgage rates were among the lowest of the past year, with the 30-year fixed-rate mortgage rate averaging 4.03 percent during the week ending September 8, 2017, dropping from 4.06 percent the week prior, the MBA reported.

Kan believes mortgage applications would have increased further without two major hurricanes hitting populous states along the Gulf Coast. “To illustrate the impact of the two major hurricanes … mortgage applications for the state of Texas ran about 25 percent lower than the state’s weekly average for the year to date, reflecting the impact of Hurricane Harvey,” he said.