Starting January 1, 2015: No Handheld Cell Phone While Driving in Austin 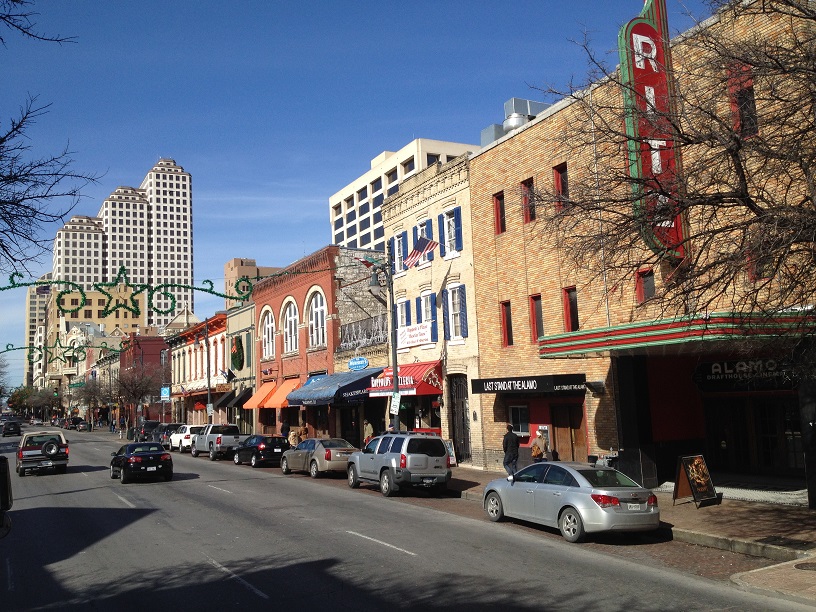 Starting with the New Year, Austin will become a hands-free city, with the implementation of a new ordinance that disallows handheld cell phone and portable electronic usage while driving a motor vehicle or while riding a bicycle.

The Austin City Council adopted the ordinance, adding to previous restrictions that forbade texting while driving or while operating a bicycle, commonly known as the “texting-while-driving” ban.

Fines will be up to $500 for the citable offense, and the City maintains the ordinance will “increase safety by decreasing distracted driving in Austin.” While in a media release the City defined distracted driving as “any activity that could divert a person’s attention away from the primary task of driving,” the ordinance specifically prohibits “holding or touching” non-handheld portable electronic devices such as these:

Of note for many is that, in addition to the main restrictions of no handheld phone calls and no texting, the ordinance also prohibits drivers from manually changing directions or destinations on a GPS system while in motion.

Drivers retain the right to use a hands-free system, such as Bluetooth, headphones, or an affixed GPS system.

Handheld usage also is permitted in the event of an emergency, such as when calling 9-1-1 or 3-1-1 to report a crime or an accident.

Texting is allowed when a vehicle is at a complete stop.

The ordinance was not voted on by the Austin population at-large, but it was passed unanimously by the Council.