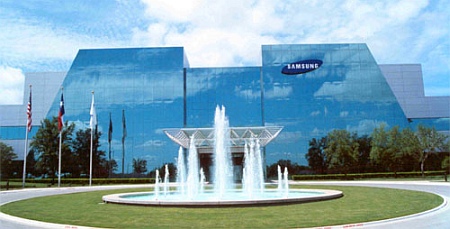 Samsung Electronics Co. has strong confidence in Austin’s economy, workforce, and location as a design and manufacturing base of operations and is about to demonstrate that confidence with another $3 billion investment. The newest Samsung project, a factory renovation and expansion, will bring Samsung’s total investment in Austin to more than $13 billion, making it one of the largest foreign investments in the United States.

In the coming year, Samsung plans to spend between $3 billion and $4 billion to convert half of its Austin chip manufacturing operation to a new, potentially more profitable product. The company plans to replace older memory equipment with new manufacturing gear that is better suited to making advanced system chips for smartphones and other mobile devices.

Samsung employs 2,500 workers in and around Austin, which includes workers at its engineering design center in Northwest Austin not far from the Milwood neighborhood. Retrofitting the factory for new chip production is expected to add roughly 2,000 temporary jobs to handle the massive task of removing, installing, and setting up new equipment.

“Austin has a lot of room for business and industrial expansion,” said Austin REALTOR Brian Talley. “The desirability of the city coupled with its location, growing prominence as a tech hub, and incentives for business growth continue to draw profitable companies and start-ups to the area. This is good news for everyone in the city, from the owner of a dry-cleaning shop, to the owner of a downtown Austin condo building. Everyone benefits from an economy in good health that continues to grow.”