Round Rock #3 Most Affordable U.S. City 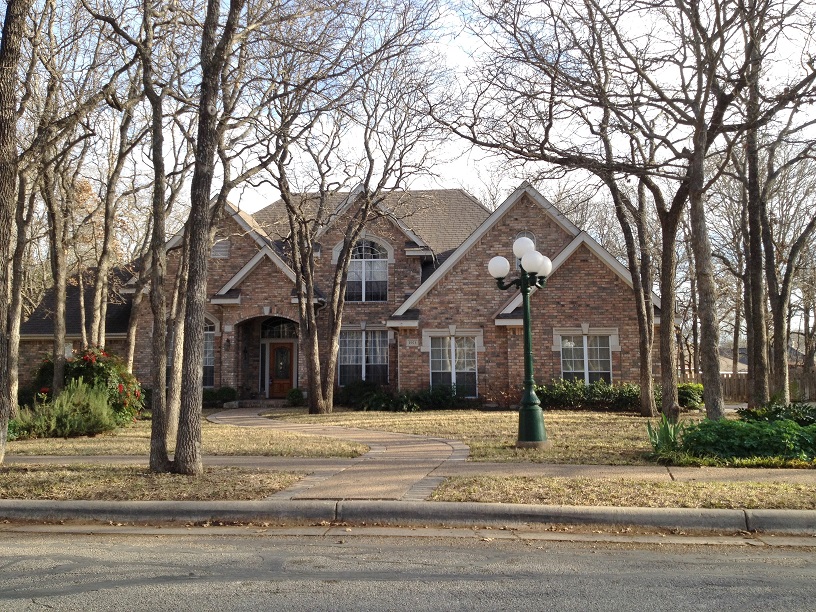 Round Rock, Texas is the third most affordable city in the United States, according to a Nerd Wallet study comparing median household income to average cost of living in over 300 metropolitan areas around the country. Rather than ranking cities by where it was the cheapest to live, the study reflects where dollars stretch the furthest.

The study used a combination of comparisons: median household income, income index, cost of living index, grocery index, housing index, utilities index, transportation index, health care index, and goods and services index. The report cited, “In our study, we make a distinction between ‘cheap’ and ‘affordable’ by comparing a place’s median income with its cost of living to find truly affordable places.”

Numerous other Texas cities made the list of the most affordable cities: Plano, part of the Dallas-Fort Worth Metroplex, was number one. Midland was fifth, Weatherford came in at 16, Austin came in at number 17, Temple at 20, Odessa at 21, Corpus Christi at 28, Amarillo at 29, Fort Worth at 39, Denton at 40, and San Antonio at 49. 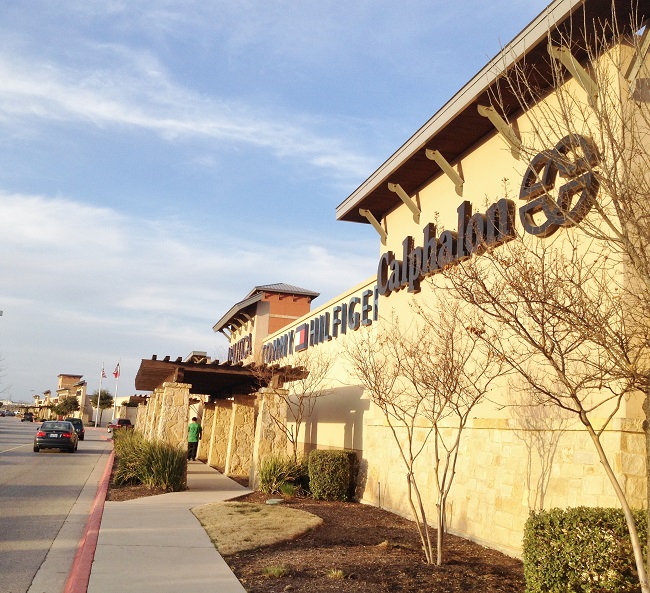 Another interesting finding: A bottle of white wine in Round Rock costs about $5.16, which is cheaper than 98.7 percent of other cities in the survey.