Robert Rodriguez: What We Love about Austinites 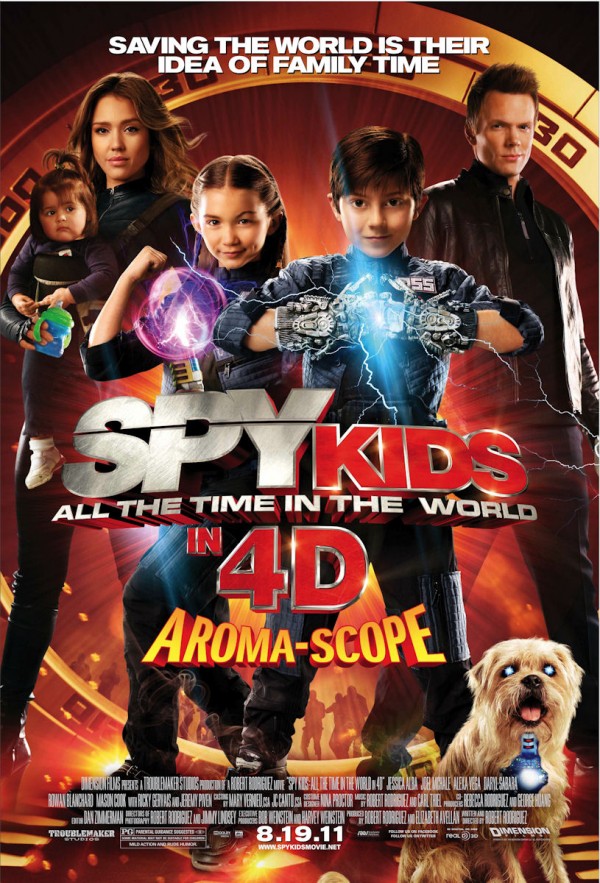 Spy Kids: All the Time in the World in 4D (that fourth “D” is for your nose!), the latest installment in a fun adventure series featuring a family of spies saving the world from a variety of oddballs, hit theaters August 19. Filmed at Troublemaker Studios near central Austin, the Spy Kids franchise and its creator Robert Rodriguez are shining examples of what makes Austin such a great place to live. Here’s what we love:

Creativity – Austin is a city that caters to the Creative Class, mostly because it meets our cultural, creative, and technological needs. With a renowned Radio-Television-Film program at the University of Texas, some of the country’s biggest technology and creativity firms, and residents who value creativity and expression, it’s no wonder Rodriguez has flourished here as a writer, director, and musician.

Family Friendly – Spy Kids was Rodriguez’s first million-dollar movie, and though it doesn’t seem to fit into the rest of his cinematic repertoire, it makes total sense once we realize Rodriguez came from a family of ten and has five kids of his own. Austin is a great place to look for homes for sale if you have children, thanks to the great schools, a wide variety of outdoor activities, and the generally laidback nature of the population. 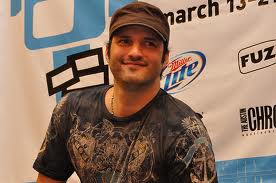 Pride – Originally from San Antonio, Rodriguez attended the University of Texas and has made Austin his home (he snatched up a gorgeous luxury home near Lake Travis). Rodriguez also founded Troublemaker Studios, a production company that sits atop the former Mueller airport space. Many of his movies are filmed on the lot, as well as all over Austin, including Southwest Austin, where he shot parts of Shorts. He also brings his stars back to town to rub elbows with fans, consistently hosting the premieres of his films here, along with elaborate parties featuring the stars. Austin is certainly happy to shine – between Keeping Austin Weird and throwing the Hook ‘Em Horns gesture, it’s a city like no other, and its residents are more than happy to share that message.

Well-rounded – Though Spy Kids makes Rodriguez a household name around the family television set, he is also very well known for his less family-friendly fare, including violent hits like Desperado, Sin City, and Machete. In this way, he is like many Austinites, who maintain their family and professional lives, but still manage to have fun in their own unique ways, as evidenced by the nightlife throughout downtown Austin.

These are just a few qualities that define someone like Rodriguez, an Austin citizen who wants to share his talent with the world, all while giving back to the community he calls home. Rodriguez has brought a fair amount of attention and fun to Austin and will likely continue to do so for many years to come.

Austin luxury home Realtor Brian Talley knows that Austin’s creative culture and giving spirit are a big part of what makes Austin a special place to live. In fact, he’s known to stroll SoCo amidst the trendy, new condos for sale. If you are interested in living in Austin, perform an Austin Home Search on his Regent Property Group website.