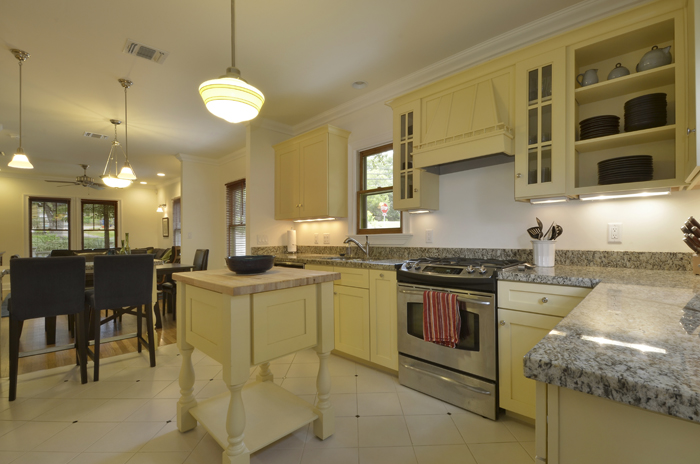 From Tarrytown to Circle C, home sales in ATX continue to rise. According to the Multiple Listing Service (MLS) report released June 20th by the Austin Board of REALTORS®, May 2013 marked two straight years of sales volume increases and the most home sales in May on record.

According to the report, the market also featured 11 percent more new listings, 24 percent fewer active listings and 10 percent more pending sales in May 2013 compared to the prior year. The total dollar volume of single-family properties sold was $904,460,454, or 40 percent higher than the same month last year.

“This is a great month for the Austin-area housing market,” said Cathy Coneway, 2013 ABOR Chairman. “The Austin Chamber of Commerce states that 150 people move to the Austin area every day, so it’s no surprise homes are selling at a rate not seen since 2001. It’s important that our housing inventory remain strong to meet this unprecedented demand.”

It’s not just homes in high-ranking Eanes ISD that are selling. In May 2013, 2,991 single-family homes were sold across the Austin area, which is 29 percent more than one year prior. On average, homes spent 44 days on the market, which is a decrease of 19 days from the same month in 2012.

The median price for Austin-area homes, including homes in Legend Oaks and other southwest neighborhoods, increased to $231,500. That total is eight percent more than the same month in 2012. Additionally, the market featured 2.7 months of inventory in May 2013, which is 1.7 months less than May 2012.

“This is a record month with nearly 3,000 single-family homes sold in May—an incredible trend I expect to continue through the summer,” concluded Coneway.

Looking for a luxury Lake Austin home? Brian Talley is ranked among the top 1% of selling agents among Austin Board of REALTORS® members. Founder of Regent Property Group, Talley is a personal top producer, closing multi-million dollars of transactions for luxury homes located all over Austin.