Economic security, or even better, prosperity, is a gift many Austinites generously share with less fortunate neighbors – human, animal, and environmental. Gifts come in many packages, including volunteer hours, monetary funds, sponsorships, and in-kind donations. Hundreds of charitable organizations exist in Austin that work to better lives, the city, and the world, and all are worthy of support from those able to contribute their gifts. Austin Realtors at Regent Property Group recognize the value of giving back to the community, and encourage everyone to share kindness by any means available, even if that’s just holding open a door for a stranger.

Below is a list of a few noteworthy organizations operating in Austin that always welcome financial support from anyone looking to make a post-holiday, pre-tax season gift:

Austin Community Foundation was created by and for the people of Austin to connect donors with the causes they care about. Today ACF has nearly $100 million in assets and provides college scholarships and grants to nonprofit organizations across Central Texas, the United States and the world. Right now the Austin Community Foundation manages more than 900 charitable funds, established by individual donors, corporations, nonprofit agencies, and partner foundations located throughout Austin, from offices located in the River Place business park to Downtown Austin. They work to make these funds grow so that they can flow back into the community to support a wide range of charitable efforts, including grants and scholarships. Because of their unique status as a nonprofit and charity, ACF brings an efficiency of scale to donors, allowing charitable dollars to go as far as possible toward improving life for all Central Texans. Gifts to ACF can be contributed towards any of the Austin charitable organizations they work with. 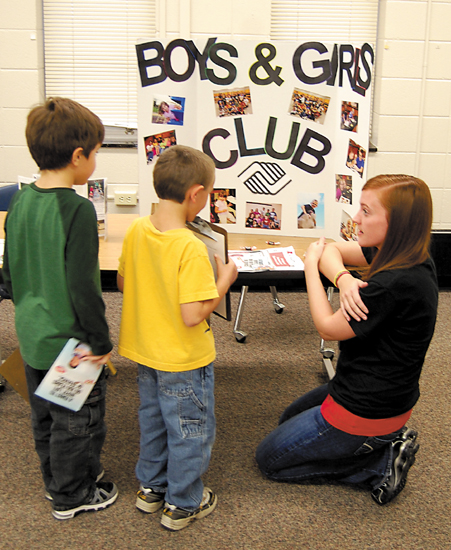 The Boys & Girls Clubs of the Austin Area

Boys & Girls Clubs in Austin serve over 11,000 kids a year, most who live in poverty. The Clubs are rapidly expanding, now located in 17 neighborhoods and schools and quickly outgrowing their own budget due to the city’s need for youth development services and quality after school programming. Clubs are open as late as 8pm to give kids and teenagers a safe, supervised place to be once school is out, in addition to opportunities to learn, grow, and succeed.

The Capital Area Food Bank of Texas, a local non-profit, is the largest hunger-relief charity in Central Texas providing food and grocery products, nutrition education and social services outreach to 300,000 clients each year through a network of 300 Partner Agencies. $1 contributed to the food bank helps provide two meals to over 48,000 residents, 20,000 of whom are children. 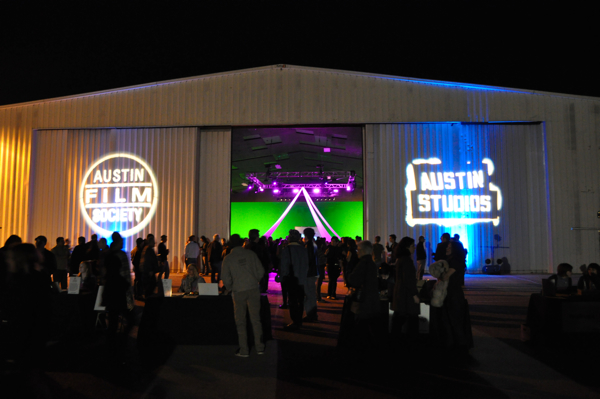 The Austin Film Society is a non-profit organization that promotes the appreciation of film and supports creative media production by showing great films and premieres, managing a 100,000 square foot film production facility in central Austin, awarding grants and supporting filmmakers, teaching kids and adults about filmmaking, and presenting the annual Texas Film Hall of Fame awards to raise funds for all the above. The Austin Film Society began in 1985 with a group of friends getting together to watch films that weren’t distributed to the general public. As word got out, that small group of cinephiles turned to hundreds and the Austin Film Society was born, honoring classic and independent film with screenings in venues all over Austin.

United Way Capital Area is working to advance the common good by focusing on education, financial stability, and health. These are the building blocks of a good life – a quality education, enough income to support a family through retirement, and good health. By bringing together people and resources to address these issues, and by attacking their underlying causes, they hope to make lasting, fundamental change for everyone. Austin has some staggering statistics on poverty, including that 15.2% of Travis County residents live below the federal poverty level, 40% of our children enter kindergarten 12-18 months behind their peers developmentally, and 1 out of 4 students entering the 9th grade do not graduate from high school. Supporting the United Way supports both their own initiatives and the projects of the partner organizations.

Austin Pets Alive is an organization run almost exclusively by dedicated volunteers. They are implementing innovative and progressive programs in Austin and Central Texas after studying the best practices of other cities who are no-kill or are in the process of becoming no-kill. Austin is rich in prevention resources such as spay/neuter, compared to other cities, and they are filling the gaps in service areas that have been historically under-represented, such as high volume, high quality adoption. In their rescue program, to not duplicate work of other agencies, they focus solely on the pets who have already been passed over by other groups and the shelters’ adoption programs and only take the healthy and treatable pets who are about to be killed and have no other options. Families with a little space to spare in a backyard from any neighborhood in Austin, Falcon Pointe to Circle C, are encouraged to consider adopting a homeless pet.

Founded in 1866, the ASPCA was the first humane organization in the Western Hemisphere. Their mission is “to provide effective means for the prevention of cruelty to animals throughout the United States.” The ASPCA works to rescue animals from abuse, pass humane laws, and share resources with shelters nationwide. The ASPCA is the nation’s premiere humane organization, providing local and national leadership in three key areas: caring for pet parents and pets, providing positive outcomes for at-risk animals, and serving victims of animal cruelty.

Texas Campaign for the Environment

Texas Campaign for the Environment is dedicated to helping Texans protect the quality of their lives, their health, their communities, and the environment. The organization is a non-partisan, non-profit citizens’ organization that focuses on local and state issues and has organized award-winning campaigns to protect public health in Texas. Contributions of funds, time and talent provide TCE with the necessary resources to help Texans have a voice in the policy-making process. TCE is a 501(c)(4) organization for tax purposes. Contributions to TCE are not tax-deductible because they want eligibility to affect public policy. TCE has a sister organization, Texas Campaign for the Environment Fund, TCE Fund, which is a 501 (c)(3) organization. Contributions to TCE Fund are 100% tax-deductible.