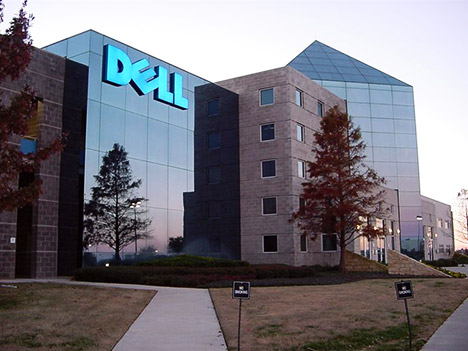 The national salary average of 2010 was $41,673, and all major Texas cities surpassed this figure by at least $10,000 in 2011. In addition, Texas offers one of the lowest costs of living in the United States. Demographer Joel Kotkin looked at average annual wages in the nation’s 51 largest metropolitan areas and adjusted them for the cost of living. The study took into account consumer prices and services, utilities and transportation costs, and, most importantly, housing prices. Houston led the way, with an average salary of $66,933, followed by Dallas-Fort Worth at No. 5 with an average salary of $55,564, and then Austin at No. 8, with an average salary of $54,580.

“A high average salary is indicative of a good economy and means jobs are present and that the quality of living is probably higher than in other places,” said Austin Realtor Brian Talley. Housing, in the study, consumed about 30% of the cost-of living equation. This gave Texas an advantage, as home values have remained strong but have not inflated past affordability.

Major industries in Texas that help keep the average salary high include technology and natural energy. In the past ten years, Texas added 220,000 oil and gas jobs. Austin is a major seat of technology in Texas; known as “Silicon Hills,” both start-ups and expanding national brands are quickly filling up all available Austin real estate and office space in and around downtown Austin. “The economy is improving in Texas faster than in other areas of the country,” Talley said, “and that’s clearly evident by the number of jobs available, higher wages, and an affordable cost of living.”