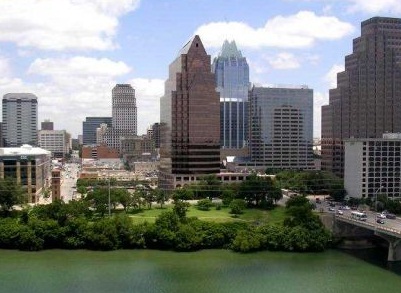 Home markets across the U.S. are moving inventory off the MLS listing system faster, and new data from the National Association of Realtors® (NAR) shows that the amount of time single family homes are spending on the market is now in the range of historic norms and well below the lengths reached in 2009. These faster sell times are affecting Austin homes for sale and Austin luxury homes.

“As the number of homes on the market has gotten smaller, the available homes have been selling faster,” said Austin REALTOR Brian Talley. “We really began to see homes selling faster on a national level this past spring, which has positively affected both price points and inventory levels.” 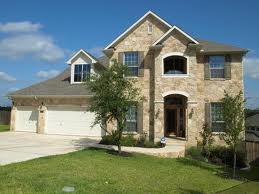 In the national market, when the number of homes for sale averaged close to a six month supply, which is near the low end for market equilibrium, the median selling time hung at just over six weeks. In such balanced market conditions, home prices generally rise 1 to 2 percentage points above the overall rate of inflation as measured by the Consumer Price Index.

“These numbers have allowed us to predict that the national median home price will rise up to 5% by the end of the year, and potentially above that in 2013,” Talley said. “In the housing boom years, numbers of homes on the market were at historic lows and often sold as fast as four weeks after being listed. This is why the prices went up so high, and now we are starting to rise back up from the bubble burst to normalized levels, which is good news both for the U.S. and all of Austin.”