Making a New Home in Austin? You’re Not Alone. 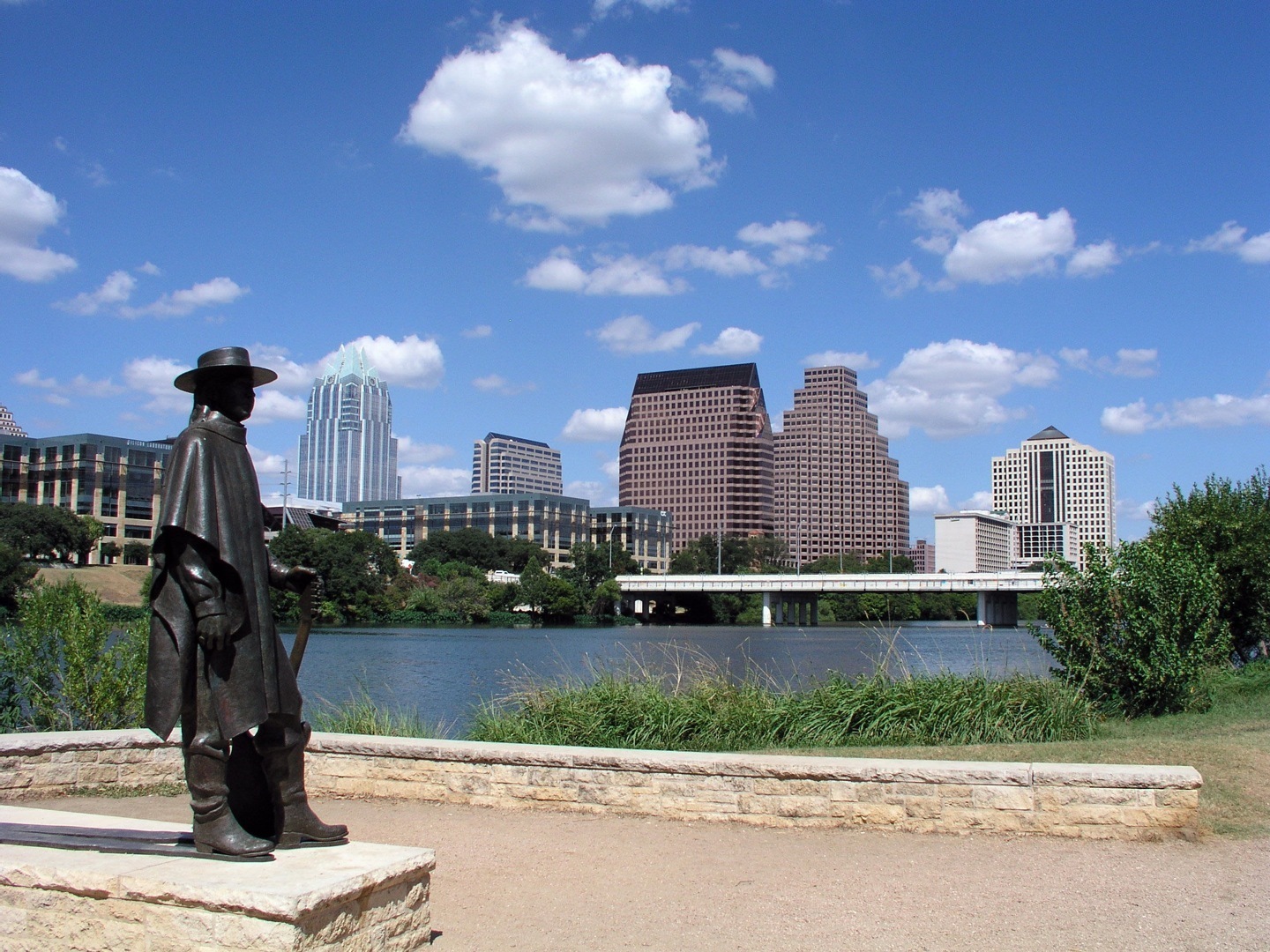 A word of advice to college grads, tech mavens, artists, entrepreneurs, and nature-lovers alike: snag your spot in Texas’ hippest city while you can. According  to the Austin Board of REALTORS®, 27,298 Austin-area single-family homes sold in Austin in 2013, which is 19 percent more than 2012, and Austin has reached historic lows with only two months of home inventory. In addition, “The apartment rental market surged with record rents and occupancies,” according to Shonda Novac from the Austin American-Statesman. New construction homes? They’re coming, but it may be a while, and they will trend toward the suburbs rather than city-central.

Needless to say, people want to live in Austin. Why? For starters, Austin offers career growth: new businesses continuously emerge, while old ones flourish. This growth equaled 23,700 new Austin jobs in 2013, a 2.8 percent increase, according to the Statesman. In particular, more technological companies are taking root in Austin: IBM, Dell, Google, Apple, and Facebook all reside in Texas’ own “Silicon Hills.”

Unlike California’s Silicon Valley, however, Austin is still relatively affordable. An infographic by analytics and web-design firm Complete Web Resources shows the cost of living in Austin is 15% below the national average and near the bottom of 12 large cities across the United States. This means it’s a perfect time to enjoy Austin’s wealth — without sacrificing your own.

And, what about Austin’s other bounties? How about its plentiful nature trails and crystal-clear swimming holes, which contribute to Austin’s place as one of the “fittest cities” in the country? Or, how about its musical reputation? Follow the sound of music to South Congress, Rainey Street, or East Sixth Street on any night, and listen to talented musicians with artistic integrity. When your eardrums are satiated but your stomach isn’t, stop at a food truck – even those are renowned in Austin.

You may not be a novelty as a new Austinite, but at least you’re here!

Are you making a new home in Austin? Regent Property Group is a leader in Austin real estate. Call or email today to get started with your own, personalized home search!