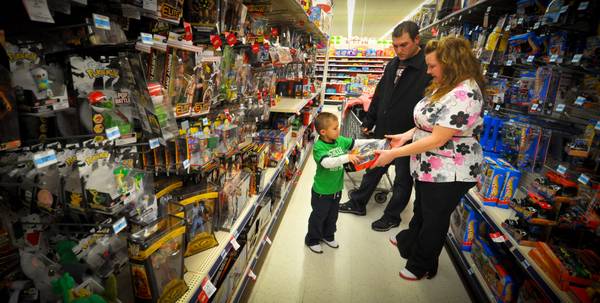 During December, Austin luxury homes can be decked to the nines, creating warm, welcoming displays that enhance the joy of the season. This holiday, though, beautiful lights and hot cocoa aren’t the only items that can warm a body during the month’s drizzly chill. A new trend in the year’s busiest shopping season isn’t a talking Sesame Street doll or high-tech gadget. In fact, it’s not an item at all: it’s kindness. Waves of anonymous donors are literally paying-it-forward by completing layaway payments for families struggling to afford gifts and necessities for their children. 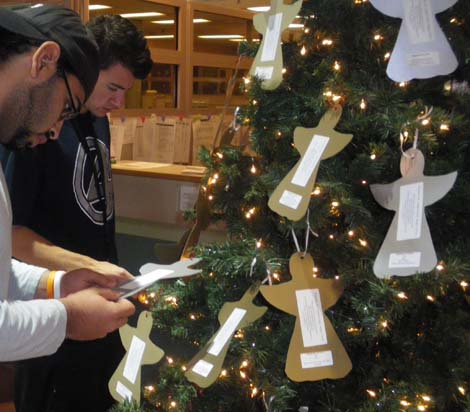 The layaway payoffs occurring in large numbers were first reported in Michigan but have since been reported, predominately by Kmart stores, in Kansas, Nebraska, Iowa, Illinois, Montana, Missouri, and Indiana. One woman, who wouldn’t give her name, paid the layaway orders for more than 50 people, also handing $50 bills out to shoppers and paying for carts of toys people had in line at the cash register.

The movement to give generously does not appear to be spearheaded by any particular individual or group and is also occurring in Austin from generous Austinites located across the city – from south Circle C to far north Lakeway. Wal-Mart has also had a few fly-by “angels,” with layaway payments for struggling families reported in Joplin and Chicago.

In Montana, an anonymous donor paid more than $1,200 to cover the balances of six families whose layaway orders were on the verge of return to inventory because of late payments. One beneficiary of this gift was a mother with a child being treated at Seattle Children’s Hospital. 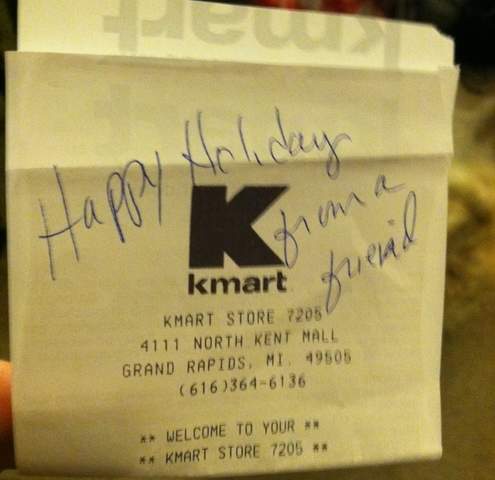 Layaway payoffs ranged from as little as $50 and up, and it is one of many ways to spread joy during the holidays to families and children in need. Other noteworthy methods of helping struggling families include the Salvation Army angel tree and the Marine Corps Toys for Tots toy drive. If you’re interested in learning more about how you can help the youth and families of Austin, Travis County, and Williamson County, contact Austin Realtor Brian Talley today.