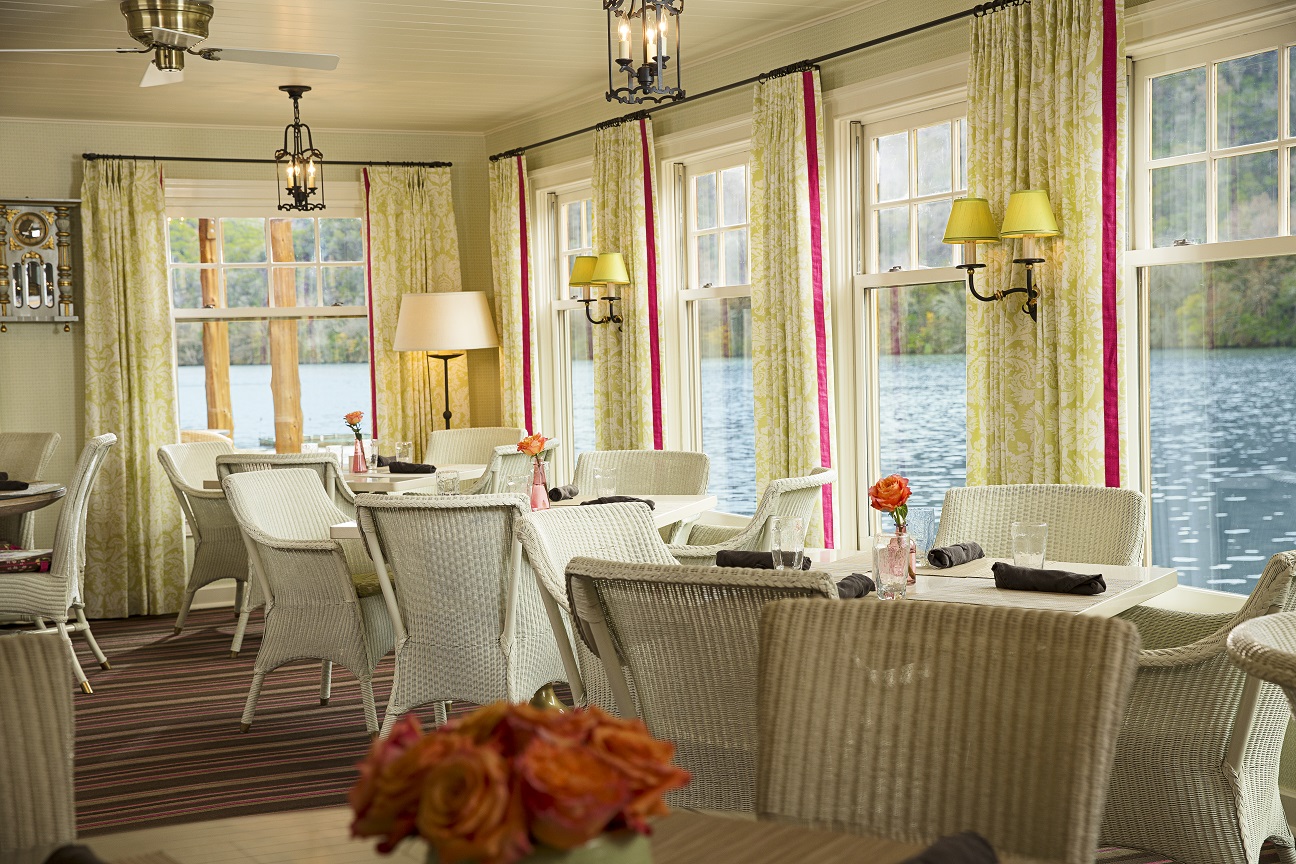 In addition to daily cooking demonstrations, other planned activities include Adventures in Cocktail Gardening, The World of Wine, All About Olive Oil, Guided Organic Garden Tour, Hands on Lunch and Learn, Health Benefits of Tea and Tasting, Knife Skills, Composting 101, and Herbal Swags.