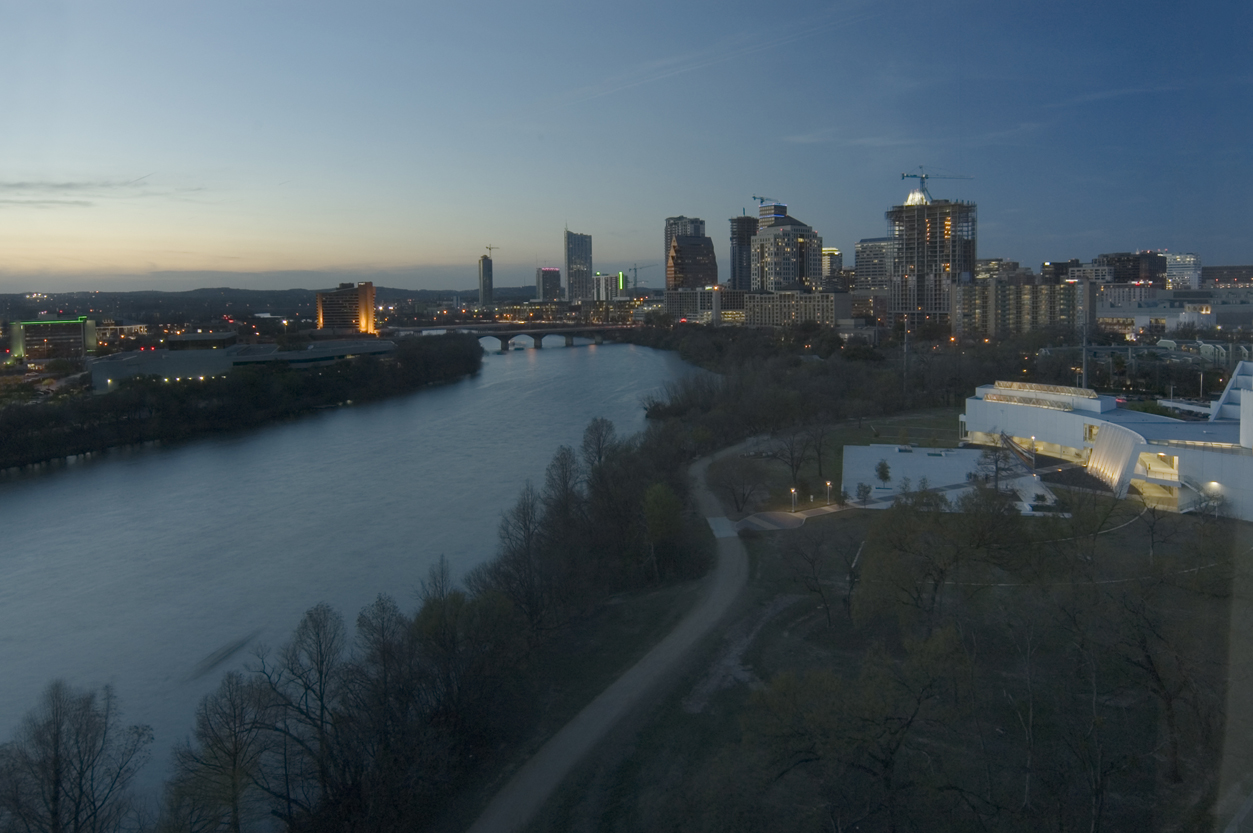 Texas job creation grew by 1.8 percent annually from December 2015 to December 2016, with an increase of 213,500 nonagricultural jobs. This is compared to a 1.4 percent increase in the United States, according to the Monthly Review of the Texas Economy by Ali Anari at the Real Estate Center at Texas A&M University. Nongovernmental (private sector) jobs increased 1.7 percent, to 173,400 jobs, also 0.2 percent higher than nationally.

Texas’ unemployment rate in December 2016 was 4.6 percent, seasonally adjusted, the same as the preceding December. The U.S. rate was slightly higher at 4.7 percent.

Ranking highest in growth in Texas were education and health services, followed by the leisure and hospitality industry, financial activities, and trade. Only mining and logging, manufacturing, transportation, warehousing, utilities, and construction saw decreases in job creation.

As far as unemployment rates, Amarillo, Austin-Round Rock, and Lubbock had the lowest rates, with College Station-Bryan, Dallas-Plano-Irving, and Sherman-Denison next in line.

The Center’s Outlook for the Texas Economy indicated the energy sector may be improving, “with OPEC production cuts propping up prices, sustained production, and increased rig operation,” while “goods-producing jobs” in the mining and manufacturing industries “narrowed losses and neared a trough.” Additionally, the Texas Business Cycle Index, which measure current economic activity, grew “at a slightly faster clip during the second half of the year.”