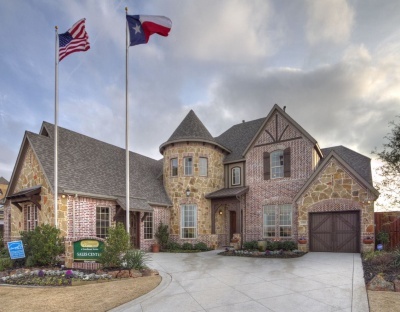 Home prices and sales of existing homes continue to rise nationally due to lower levels of inventory, according to a recent report by the National Association of Realtors®. Total existing-home sales, which are completed transactions that include single-family homes, townhomes, and condominiums, rose 2.1% in October, and are 10.9% above the level of completed transactions in October 2011. This is good news for anyone looking to sell a home in Austin or someone outside of Texas looking to sell a home prior to relocation to Austin.

The national median existing-home price for all housing types was $178,600 in October, which in Austin would purchase a home in a neighborhood like Olympic Heights. This is 11.1% above where it stood a year ago and marks eight consecutive monthly year-over-year increases, which last occurred from October 2005 to May 2006, before the recession hit the housing market. “A healthy national market is just as great for Austin as it is for the rest of the U.S.,” said Austin REALTOR Brian Talley. “Rising home prices have already resulted in a $760 billion growth in home equity during the past year.”

The total national housing inventory at the end of October fell 1.4% to 2.14 million existing homes available for sale, which represents a 5.4 month supply at the current sales pace, down from 5.6 months in September, and is the lowest housing supply since February of 2006 when it was 5.2 months. Listed inventory is 21.9% below a year ago when there was a 7.6 month supply. A housing market is considered healthy when it is in the five to six month range.

In the Southern region, which includes Texas, existing-home sales increased 2.1%, and homes are selling 11% faster than in October 2011. Austin’s market is faring stronger than both the national and the Texas market, with luxury properties in Austin growing exceptionally popular as both national and international businesses continue to locate offices in the Austin metropolitan area.