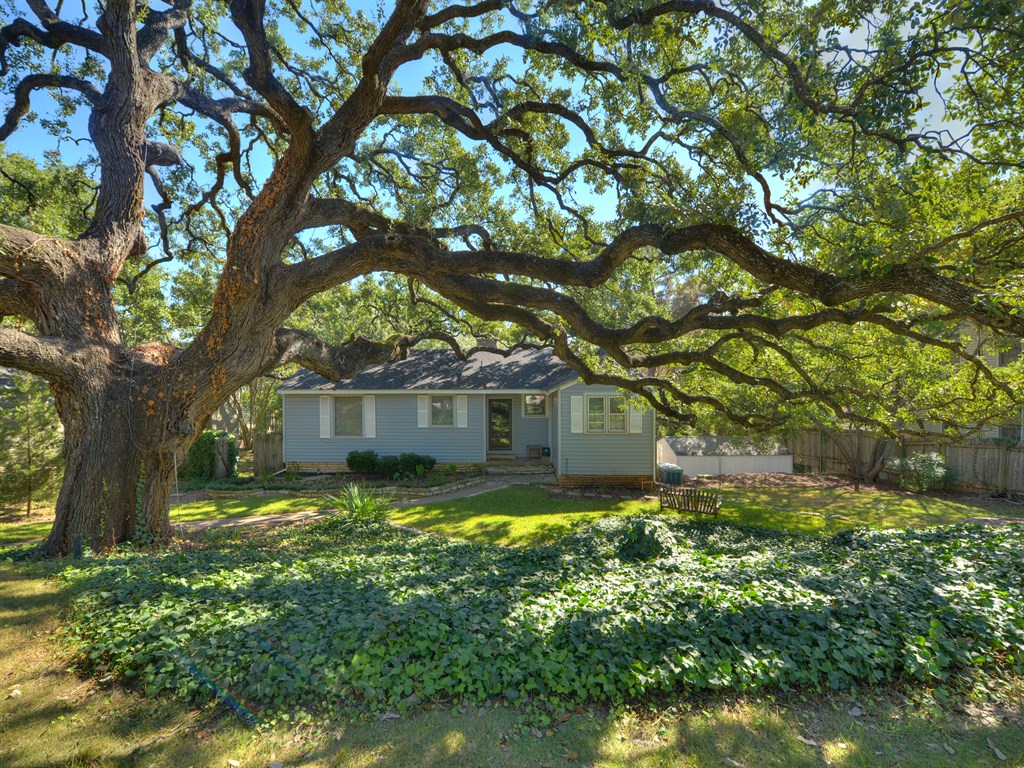 Home Sales Up in Austin and Surrounding Areas

Home sales in the Austin Metropolitan Statistical area increased 3.2 percent in April 2017 compared to April 2016, for a total of 2,640 home sales, according to the April 2017 Austin Board of REALTORS­® Central Texas Housing Market Report. Within the city of Austin, home sales increased 2.2 percent to 827 home sales.

“After a slow beginning to the year, increases in single-family home sales, homes on the market, and housing inventory across the region in April 2017 indicate that the Central Texas housing market is ramping up for a strong summer selling season,” said ABOR President Brandy Guthrie.

New construction is credited for part of the sales growth, according to the ABOR release, with Cedar Park/Leander West, Pflugerville, Kyle/Buda, Hutto, and Del Valle comprising almost half of the new construction.

Metrostudy Austin Regional Director Vaike O’Grady said, “The Austin area is delivering more lots than ever before, and as a result we’re seeing strong gains in new home starts so far this year, particularly in suburban areas in northeast Travis County and throughout Williamson County. Rising development and construction costs as well as regulatory hurdles, however, are impeding growth in some markets, causing some builders to look outward in attempt to meet buyers’ affordability needs.”

She continued, “Millennials, who make up more than one-third of Austin’s population, are looking for attractive, smaller homes close to amenities and major thoroughfares. Several developers have already proven that communities with smaller homes and lots can be successful in Austin, but it’s increasingly difficult to find areas where this type of product can be built. Our region’s cities need a compromise of vision between preservation and necessary change in development in order to meet the demand for affordable new homes.”