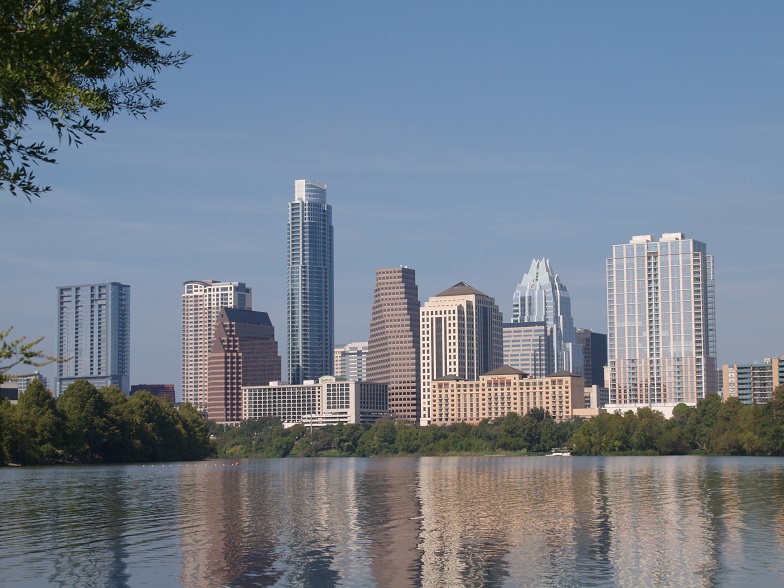 Forbes has declared Austin, Texas the next top boomtown in America, based on its potential to prosper in the next decade. Forbes compared 53 metropolitan areas with populations of over one million and ranked percentage of children ages five to 14, birth rate, net domestic migration, percentage of the population ages 25-44 with a bachelor’s degree, income growth, unemployment rate, and population growth – factoring in the past, present, and future vitality of each to determine the rankings.

The report focused largely on Texas, stating, “The most vital parts of urban America can be encapsulated largely in one five-letter word: Texas.” The report included four major Texas metros in the top 10: Austin, Houston, Dallas-Fort Worth, and San Antonio, all of which have had double digit job growth from 2010 to 2014, performing much better than the national average of 8.1 percent. Income growth also exceeded the national average in all four metros. Forbes described Texas cities as “people magnets” because of their population growth of young, educated millennials and households with children. Fitting for the Lone Star State’s capital, the report crowned Austin as “the clear star of the show.”

The rankings cited Austin’s 13.2 percent growth in population from 2010-2014, driven by the strongest net domestic in-migration in the nation: 16.4 per 1,000 residents. Austin’s educated populace stands at 43.7 percent, about ten percent higher than the national average.

Forbes predicted the energy sector (oil) might pose a temporary threat to Houston but that jobs in other sectors may be able to keep employment expanding. It did not see any future energy sector issues in the other Texas metropolitans.