Even with a Hurricane, Texas Economy Thrives 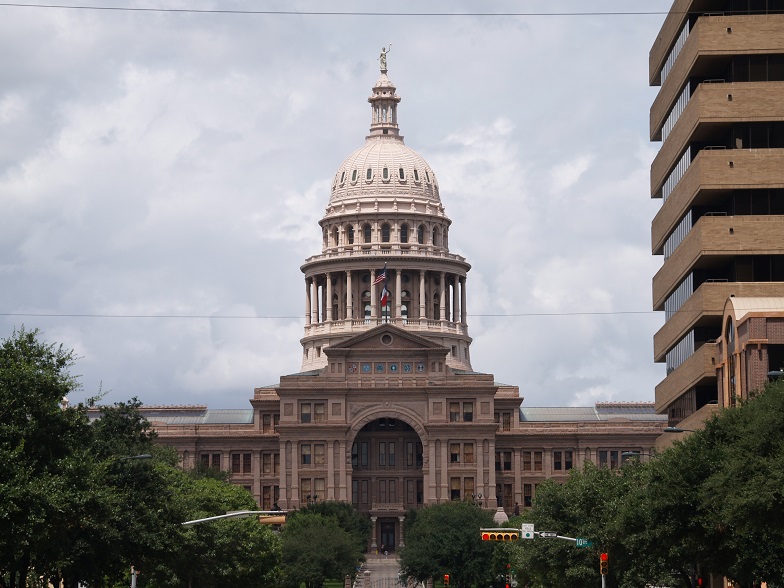 Even with the impacts of Hurricane Harvey, the Texas economy is continuing to create more jobs, according to the Monthly Review of the Texas Economy by Ali Anari with the Real Estate Center at Texas A&M University.

The only industry not to add more jobs in September than in September 2016 was the information industry. Leading industries were mining and logging, manufacturing, other services, financial activities, transportation, warehousing, utilities, and professional and business services.