Downtown Austin: Back from the Grave? 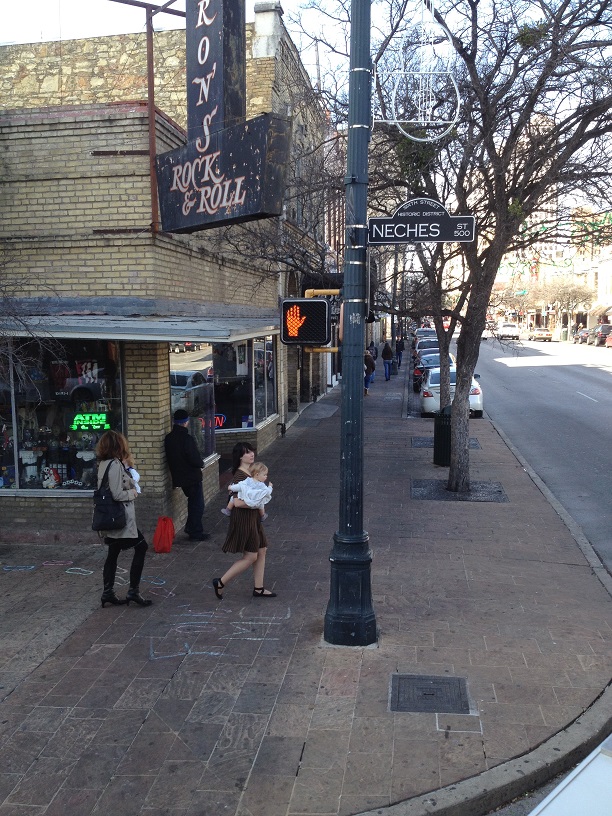 If you’ve moved to Austin within the last five years or so, you’ve probably always known downtown Austin as a trendy, happening kind of place. But it wasn’t that long ago that building a high-rise condo was a risk, that walking around after business hours meant walking alongside darkened storefronts, and that conveniences in general were conspicuously missing.

Of course, that has all changed now! According to Realtor.com rankings, Austin is the number six city in the nation “Where Downtown Is Making a Comeback.” Its report says, “The story of downtown Austin isn’t entirely about rising from the ashes.” Instead Austin’s story is “about a small urban area known best for hole-in-the-wall bars and middle-of-the-night taco joints exploding into a full-on hipster mecca.”

The report points to a proliferation of software, game, mobile, and chip design companies converging in downtown Austin, as well as Google’s upcoming office residency. Plus, of course, there are the University of Texas’ 50,000-plus students and the correspondingly popular Sixth Street.

“Today’s downtown is a place that attracts Silicon Valley techies long after the crowds of the music and technology festival SXSW empty out,” it said, indicating that the appeal of the area has diversified and spread – and perhaps created a longer lifespan for itself as a result.

It claims the top ten picks “are not yet the ones that never sleep, but thanks to having turned around, they are now what the Urban Land Institute calls ‘18-hour markets’ — a mix of shops, restaurants, and entertainment that generate excitement deep into the evening.”