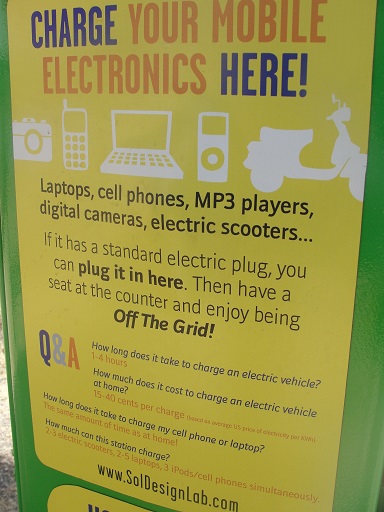 The cleantech sector contributes approximately $2.5 billion to the Austin region’s GDP, according to the first ever economic impact report for the industry. The report, created by CleanTX, the development organization for clean technology in Central Texas, along with Austin Technology Incubator, also found the industry employs nearly 20,000 individuals in the region, which includes Georgetown, Round Rock, San Marcos, Westlake, and other area cities.

In the first attempt at quantifying the Central Texas cleantech sector, the report cited the industry’s expected growth in the coming years. Cleantech employment in the Austin region is projected to grow 11.24% by 2020; this is almost two percent higher than the statewide expected growth of 9.3% and almost five percent higher than the nationwide expected growth of 6.37%. Opportunities for growth within the cleantech sector were cited as renewables, smart grid, smart cities, vehicles, water, recycling, and manufacturing. 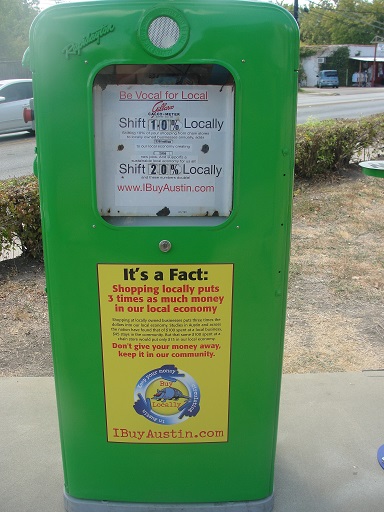 Ten of the 104 industries in the study — including semiconductor manufacturing, architectural and engineering services, and computer systems design – were found to contribute $1.56 billion, approximately two thirds of the total. The press release stated, “This finding underscores the fact that (the) Austin area is fertile proving ground for novel energy solutions enabled by new technologies in part because of the unique combination of a tech community nearby to Houston, a global energy hub.”

Austin Mayor Steve Adler said, “We have long known central Texas has a solid and fast growing clean technology ecosystem. It is wonderful validation to have concrete data backing up these beliefs, and research providing us guidance as to where to put our energies for continued expansion.”

CleanTX was founded in partnership with Austin Energy, The Austin Chamber of Commerce, and The Austin Technology Incubator, the startup incubator of the IC2 Institute of The University of Texas at Austin. The report is available for download at http://cleantx.org/.