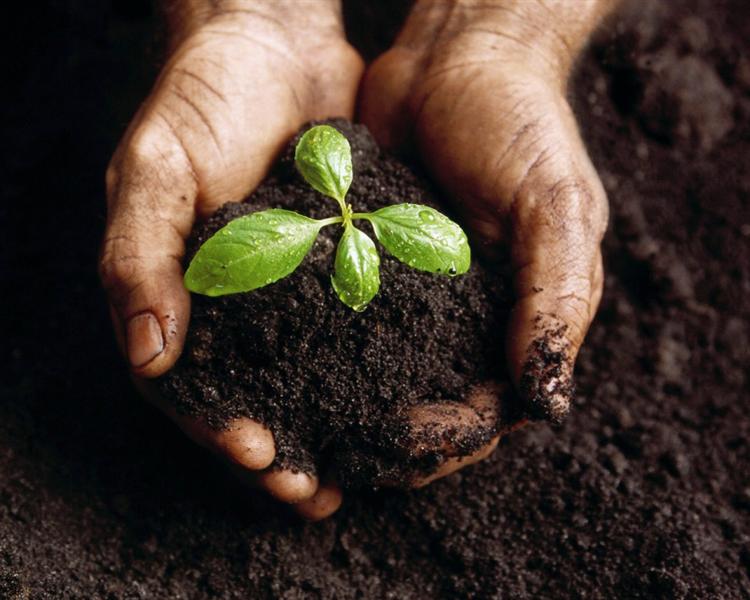 The City of Austin is offering free classes on composting to Austin residents, as well as rebates on composters to residential customers who downsize to a 32 gallon garbage bin and take a free composting class. Apartment dwellers also are eligible for the rebate by attending the class and can either put a compost bin on a balcony or wait until completing an Austin home search to purchase one. The rebate is good for 75% of the cost of a compost bin, up to a $75 value. Classes are scheduled throughout the summer, but you must RSVP for a class in advance. This offer is part of Austin’s zero waste initiative.

The City of Austin’s zero waste initiative is striving to divert 90% of waste from landfills by 2040. The city reports that paper, yard trimmings and food make up 47 percent of what is collected from Austin residents, and each of these can be composted or recycled. Austin already offers curbside recycling for paper, cardboard, aluminum, metals, and plastics. Glass can be recycled at Ecology Action in downtown Austin. The combined efforts of recycling and composting will be instrumental in helping Austin reach its zero waste goal, and every resident in the city, from Lake Travis to Eanes ISD is encouraged to start participating now.

“One of the things about a compost program I like,” said Austin Realtor Brian Talley, “is that pizza boxes are compostable. They aren’t recyclable because of the grease from the pizza, and thousands of cardboard boxes are thrown away, probably daily. When torn up, those make excellent compost fodder.”

In addition to pizza boxes, Austinites can compost dinner napkins, non-meat and non-dairy food scraps, tea bags, plant trimmings, and much more. The city issues each class attendant a free kitchen compost pail to collect scraps from the kitchen. These scraps can later be carried out for deposit into a larger compost bin, which can be purchased and later reimbursed by the city. Compost bins also can be made, and the city provides information on different types of bins and receptacles at the free class. Within six to nine months, a compost bin or pile should produce a rich soil that can be used for a yard or garden.

To participate in the City of Austin’s Home Composting Rebate Challenge, Austinites are asked to do three things:

1. Downsize to a 32-gallon trash cart, which can be delivered to your home at no cost.

2. Take a free home composting class, where a rebate form for a composting system will be provided.

3. Purchase or build a home composting system, and begin depositing all compostable materials in it. In several months, use this compost on a lawn or garden to enrich the soil and grow healthier plants.