Austinites Plug in their Cars with 103 New Charging Stations 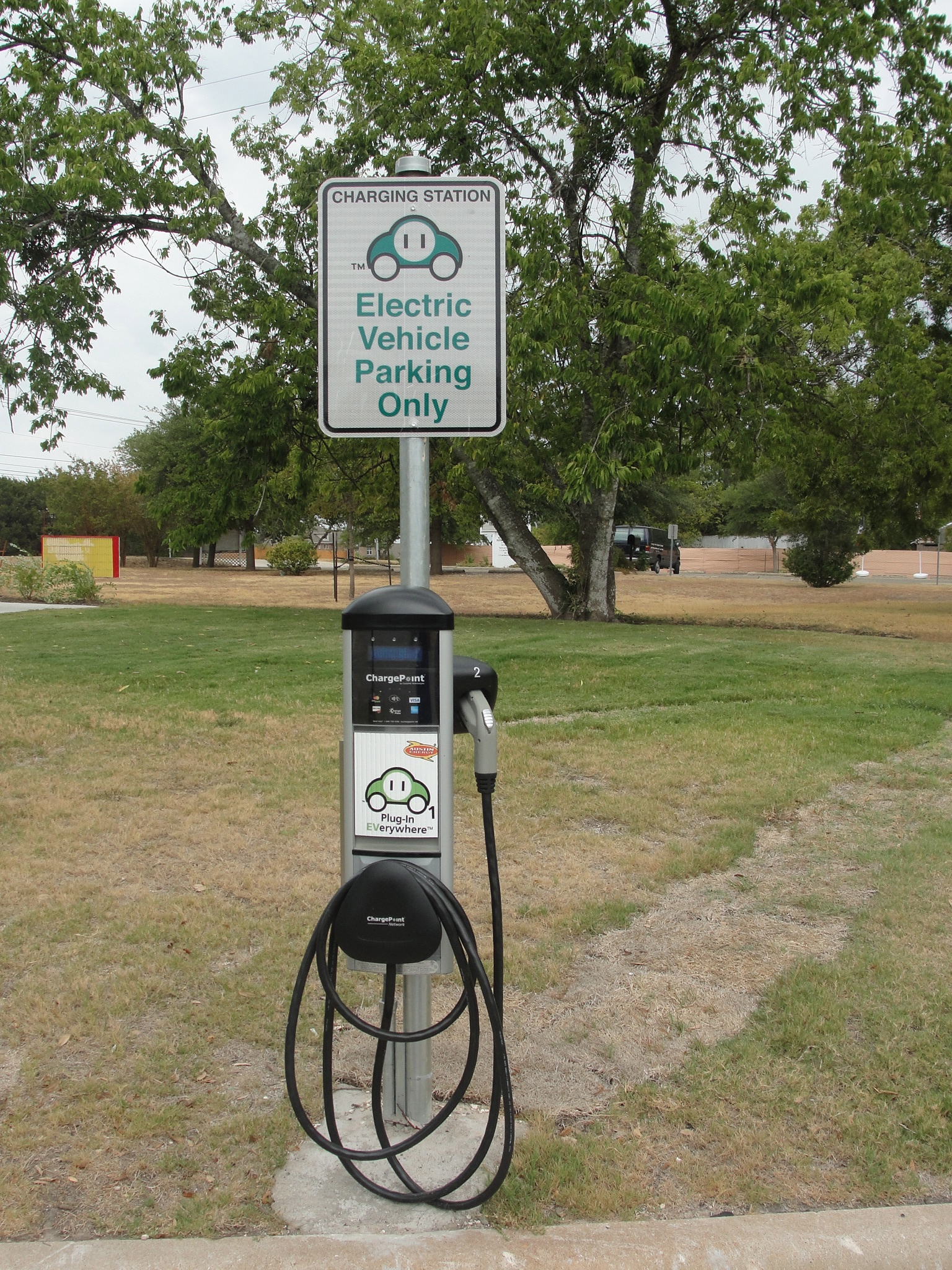 Austin is on the road to becoming one of the nation’s most eco-friendly cities, especially now that it’s one of only nine metropolitan areas in the country to be taking part in the ChargePoint America program. The program, funded by federal stimulus grant monies, helps communities build an electric charging infrastructure, with the objective to “accelerate the development and production of electric vehicles to substantially reduce petroleum consumption, reduce greenhouse gas production, and create jobs.”

Austin Energy’s program, the Plug-In EVerywhere network, is well on its way to becoming a reality, with 103 charging locations throughout the Austin area recently announced. The stations can be found at a variety of spots, including hotels, restaurants, retail stores (like HEB), libraries, rec centers, and educational institutions (including ACC), among others. These locations run the gamut of geographic diversity, stretching from north to south, east to west, and include suburban community locations like ones near homes in Lakeway and near the Hill Country Galleria in Bee Cave. Approximately 20 stations are currently already in use.

These stations may seem unusual to some, as PEVs (Plug in Electric Vehicles) are still somewhat in their infancy, with only two models, the Nissan Leaf and the Chevy Volt, in popular production, but considering Austin Energy foresees that one of every ten cars on Central Texas roads will be PEVs by 2020, taking this opportunity to build the infrastructure early on (and with federal funding) is a great idea. 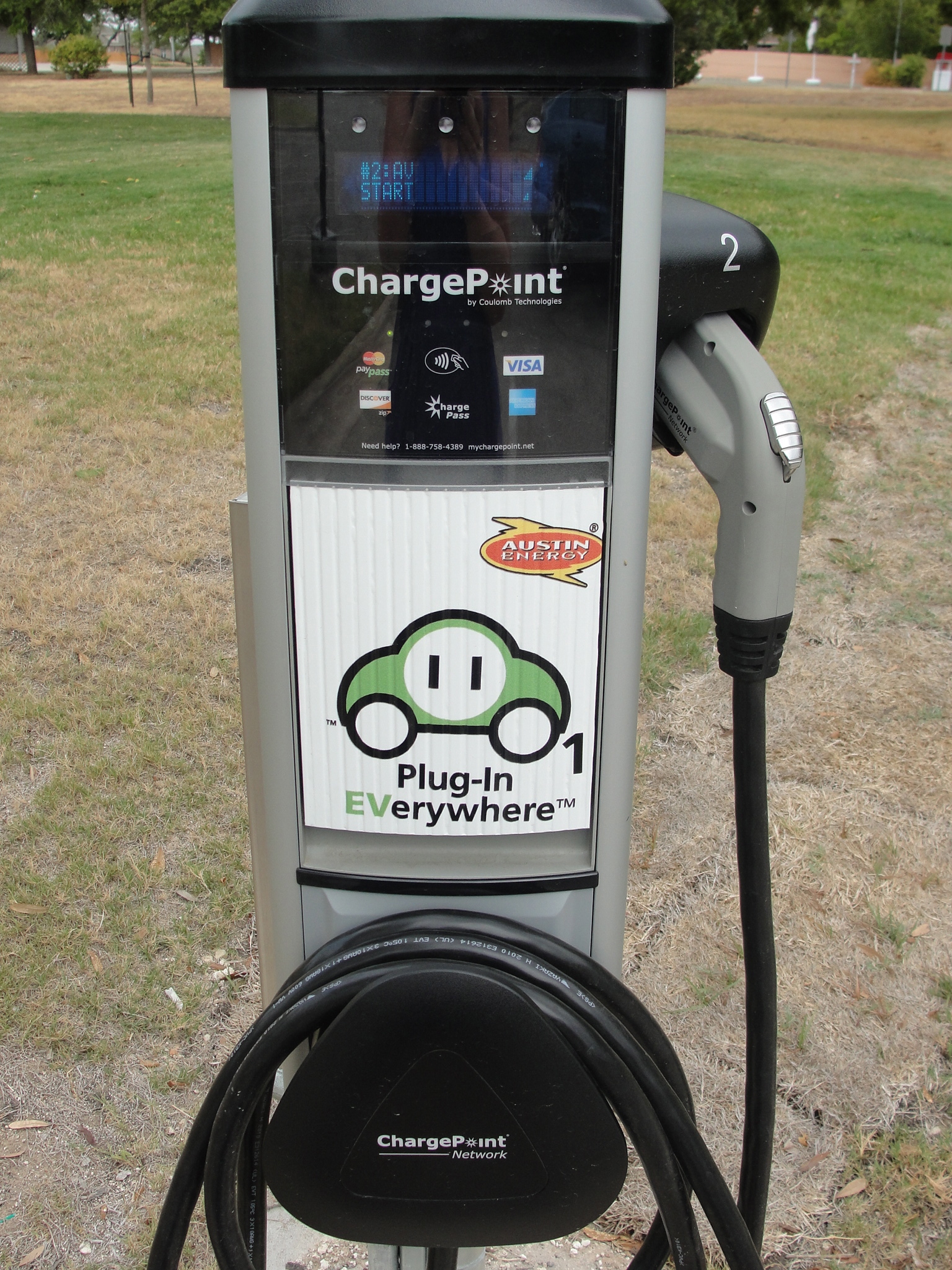 The program should be appealing to homeowners with PEVs because the $25 six-month unlimited subscription swipe card will lessen electric bills at home. The stations allow drivers to top off their cars with a couple of hours of charging. The Level 2 (220/240 volts) charging stations are able to fully charge a Chevy Volt in 2 to 3 hours (the Volt has a range of about 40 miles on its electric component), and the all-electric Nissan Leaf in 6 to 8 hours (the Leaf has a range of about 100 miles). The average commute of Austin area drivers is about 40 miles per day. For those who don’t want to commit to the unlimited plan, you can use a credit card to pay $2 per hour of charging.

Austin luxury home Realtor Brian Talley enjoys living in a city that is innovative and “green” and wants you to be able to enjoy that, too. If you are interested in living in a greener Austin, perform an Austin Home Search on his Regent Property Group website.