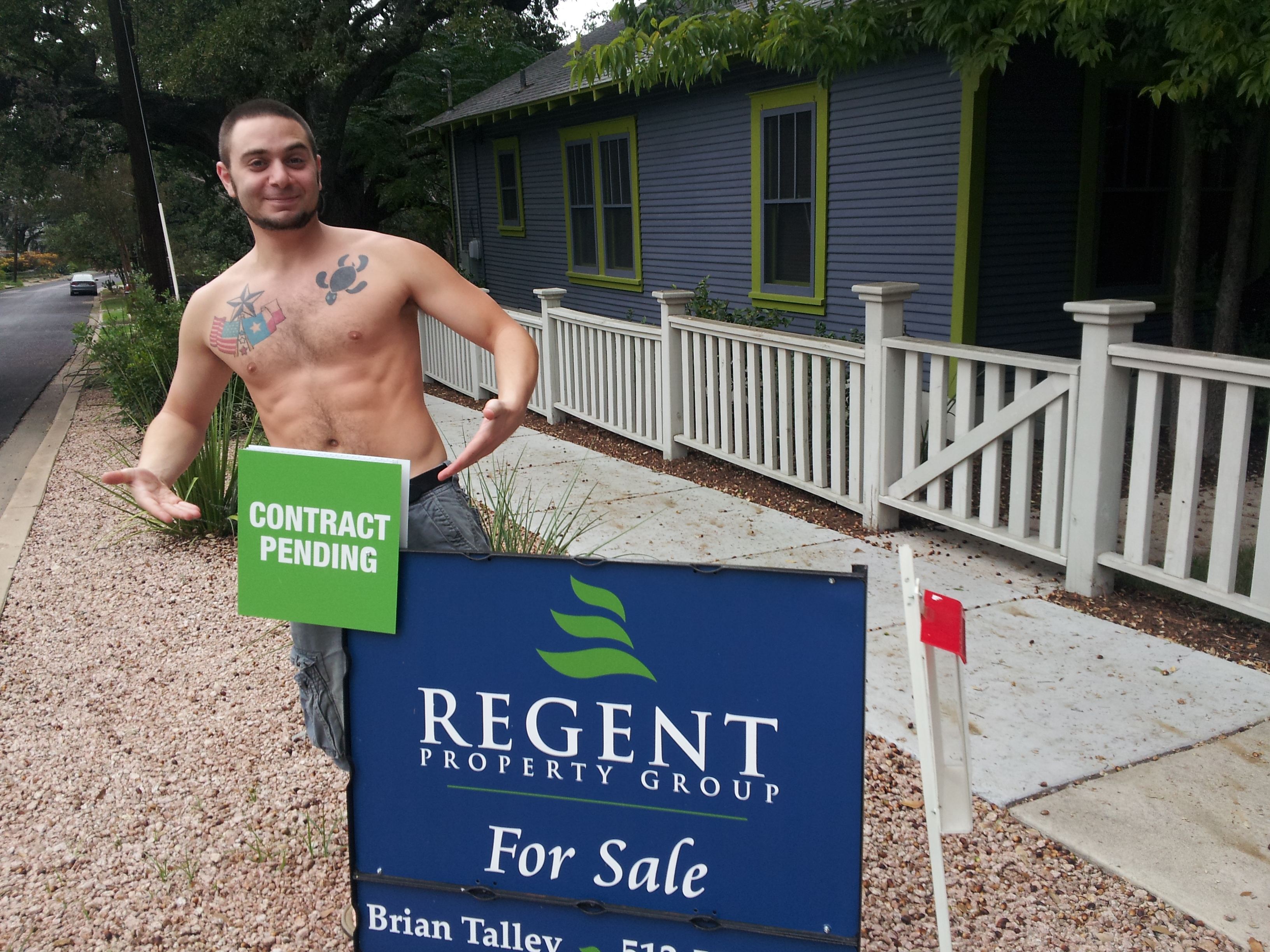 August 2013 home sales broke Austin records, with the volume of sales doubling compared to 2010, according to the Austin Board of REALTORS® August housing report.

“It’s not surprising,” said Cathy Coneway, 2013 President of the ABOR, “that the Austin-area housing market has doubled in size in only three years. As our city continues to grow at an accelerating pace, it’s vital that our community and business leaders work together to address key issues that will continue Austin’s success and sustain our quality of life.”

The median price for Austin-area homes increased to $224,000 last month, which is 6 percent more than last August’s numbers. Single-family properties sold for a total volume of $883,147,100. This amount is 36 percent higher than August 2012.

Homes spent an average of 19 days less on the market than they spent last August, and the market inventory for August was 1.2 months less than this time last year. Homes from River Place to Steiner Ranch spent, on average, 43 days on the market. 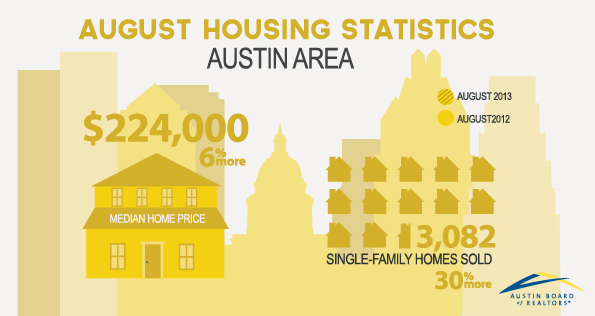 “Components such as housing affordability, a healthy housing supply and strict property code enforcement will bring continued success to our community in which all Austinites can take part,” she said. “The continued growth of the Austin housing market is phenomenal, but we must ensure that all members our community can benefit from that growth.”

In love with a home in Legend Oaks? Brian Talley is an ABOR personal Top Producer, closing multiple millions of dollars in transactions for homes located all over Austin. He is also the founder of Regent Property Group. If you’re in the market to buy a home in ATX, from Eanes ISD to Senna Hills, Regent PG can help.