Austin the #1 Place to Live in the USA 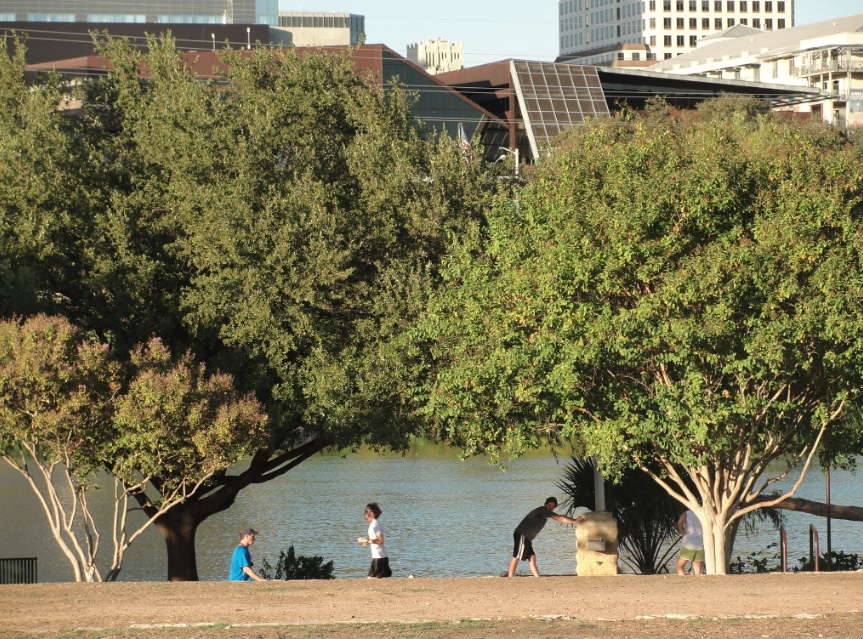 How does it feel, Austin, Texas? You live in the best city in the United States of America.

U.S. News & World Report named Austin tops in the country in its annual Best Places to Live rankings of the 100 most populous metro areas, up from the second spot last year. It had an overall score of 7.8 based on desirability, value, the job market, quality of life, and net migration. The rankings are “intended to help readers make the most informed decision when choosing where to settle down,” according to U.S. News.

Quality of life was 30 percent of the overall score, and for this metric, Austin scored a 7.3. Quality of life took into account “how satisfied residents are with their daily lives” and included factors such as crime rates, health care, education, well-being, and a commuter index.

The value index was 25 percent of the overall score, with Austin scoring a 7.3 for this metric, which measured “how comfortably the average resident of each metro area can afford to live within his or her means.” U.S. News looked at median household income and cost of living for both homeowners and renters.

Austin’s highest score was for net migration, at 9.8. Accounting for 10 percent of the overall score, net migration factored “whether people are moving to or away from each of the metro areas.”

Data for the rankings came from the United States Census Bureau, the Federal Bureau of Investigation, the Department of Labor, and U.S. News’ internal resources. Weighting of the different factors included in the scores was determined by a public survey in which participants “voted for what they believed was the most important thing to consider when thinking about moving.”