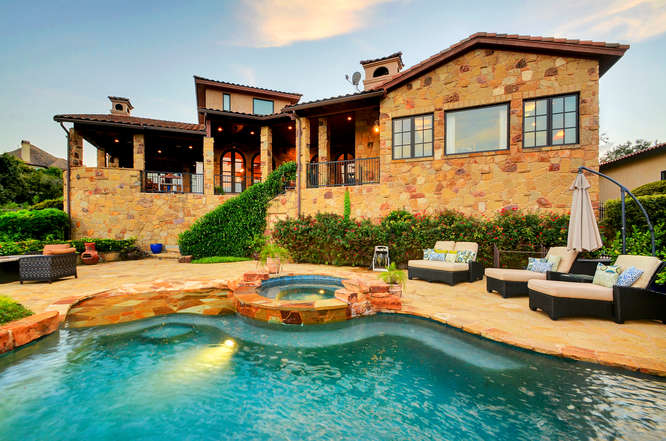 “Austin, and now the Central Texas region at large, continues to be a magnet for jobs and new businesses across multiple industries,” said ABOR President Aaron Farmer. “This continues to keep housing demand at an all-time high and inventory at near-record lows despite strong housing development and a greater number of listings on the market.”

Within the city limits of Austin, prices continued to rise substantially, with a small increase in sales. Compared to last August, median price increased 10.3 percent to $356,276. Home sales rose 0.8 percent to 868 home sales. Inventory saw an increase of 0.2 months to 2.3 months, but was still very low and evidenced by homes spending an average of only 35 days on the market.

Notably, the Austin area saw a 15 percent year-over-year increase in total dollar volume sold, for a total of $1.09 billion. 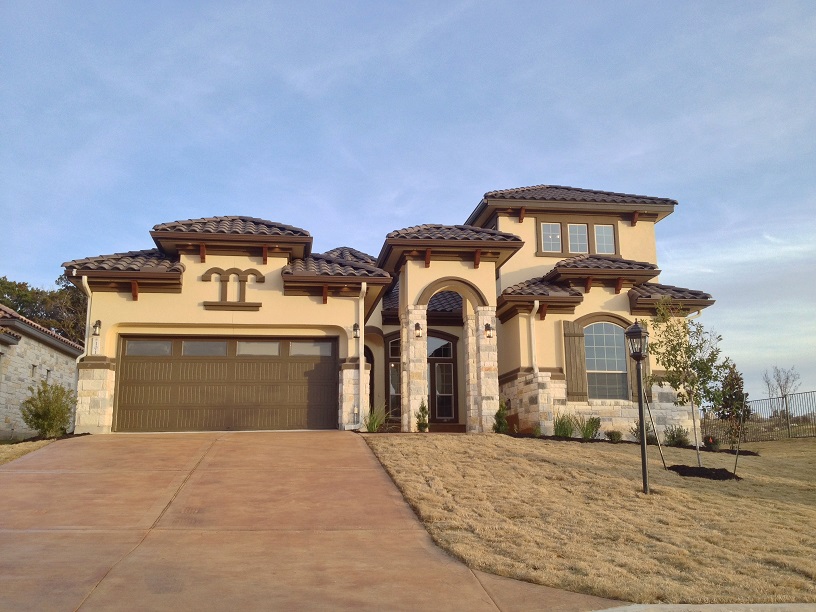