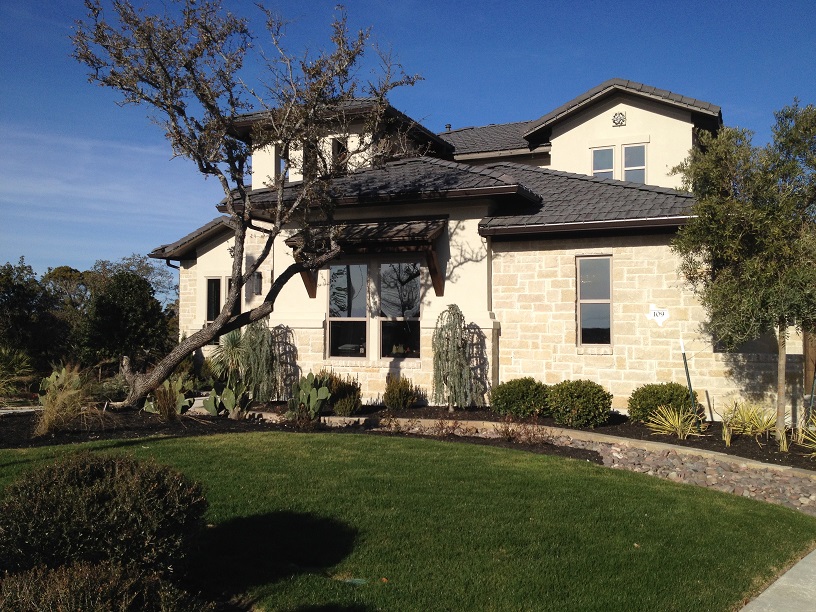 Median home prices in the Austin area reached $265,000 in August 2015, setting a record for the month and increasing year-over-year by eight percent, according to a Multiple Listing Service (MLS) report released by the Austin Board of REALTORS®. Sales of single family homes also remained high, increasing eight percent compared to August 2014, to 2,943 home sales

“As Austin REALTORS®, we’ve seen our city expand in ways we never could have imagined, but household incomes have not been expanding at the same rate as the cost of living in Austin,” said ABOR President Barb Cooper. “We will continue working with our city’s leaders to find a solution to the complex affordability issues, with the end of goal of providing affordable and diverse housing stock for our growing population that aligns with the actual incomes of Central Texas residents.”

A balanced housing inventory level is 6.5 months, according to the Real Estate Center at Texas A&M University, and Austin’s market still favors sellers. 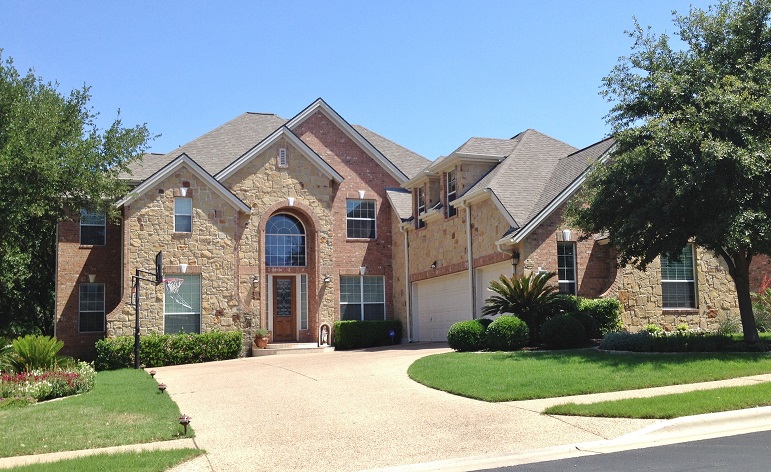