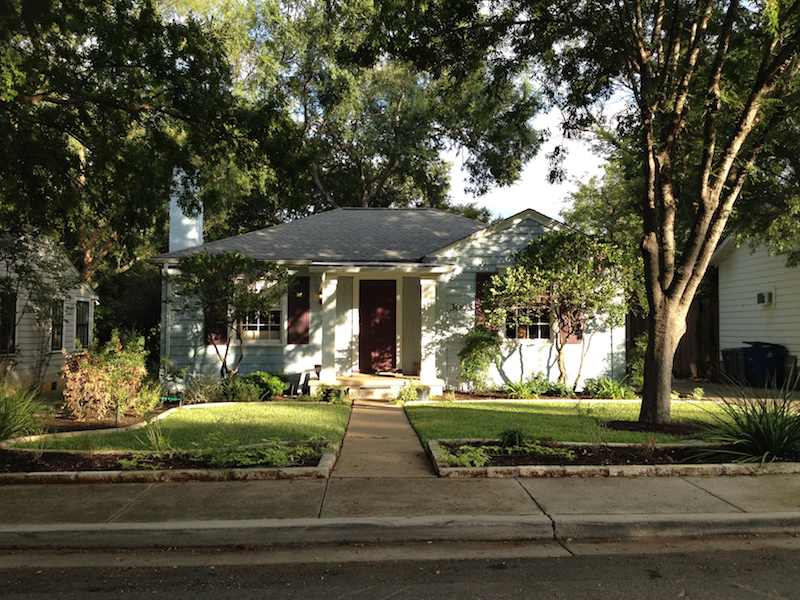 Monthly housing inventory increased again in August 2014. Active listings rose 10 percent year-over-year to 6,707 homes, and new listings rose four percent to 3,310 homes. This brings the monthly inventory level to 3.0 months, a rise of .2 months from the year prior. While inventory has been increasing steadily, Austin’s market is still considered a sellers’ market. A housing inventory level of 6.5 months is considered balanced, according to the Real Estate Center at Texas A&M University. Pending sales also increased one percent to 2,430.

“An increase in new and active listings is giving the market some much needed breathing room,” said ABOR President Bill Evans, but inventory is still very low. He said first time and first time move-up homebuyers are a significant portion of home sales volume, and that those markets are getting “priced out of an affordable range.”