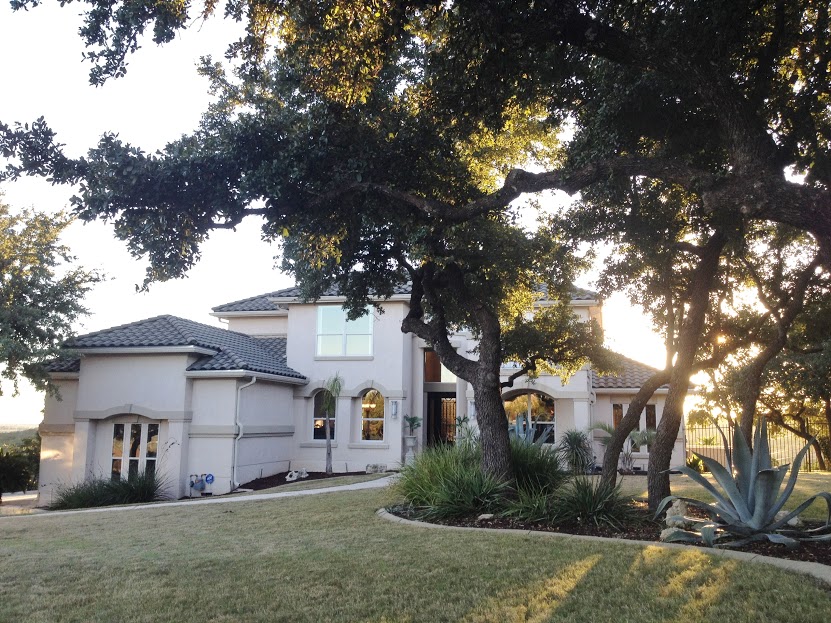 The median price for Austin-area single-family homes increased to $275,250 in September 2016, an increase of 7.5 percent compared to September of last year, according to the September 2016 Central Texas Housing Market Report by the Austin Board of REALTORS®. Home sales in the Austin-area rose 1.3 percent to 2,576 home sales.

Days on the market was unchanged at 47 days, and inventory increased .1 month to 2.7 months. The total dollar volume of Austin-area home sales was approximately $887 million, an increase of eight percent.

Most of the Central Texas residential real estate activity is occurring outside the city limits. In September 2016, fewer than 20 percent of homes sold in Central Texas were sold within Austin and less than a third were sold in the Austin-Round Rock Metropolitan Statistical Area.

“Housing is at the center of all economic development. Nowhere is this more evident than at the intersection of housing affordability and mobility,” said ABOR President Aaron Farmer. “As more and more homebuyers look outside of Austin’s city limits to find an affordable home, our region’s infrastructure is increasingly strained and the overall costs of homeownership rise because of the increased cost to commute.”

Farmer added that the current housing stock in Austin is not sustainable for its projected population growth.