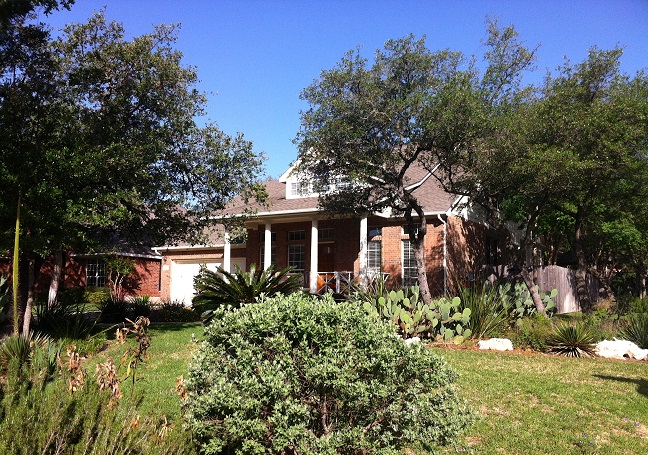 While August 2015 saw record highs in Austin-area home prices, September 2015 saw all-time highs in both home prices and in home sales, according to a Multiple Listing Service (MLS) report by the Austin Board of REALTORS®. Home sales reached 2,603, an increase of seven percent year-over-year, and median price reached $258,000, an increase of eight percent year-over-year.

New listings increased 11 percent for the month to 2,860 listings, and active listings increased four percent for the month to 6,759 listings. However, housing inventory stayed flat at a 2.8-month supply, remaining unchanged compared to September 2014, due to a nine percent increase in pending sales to 2,391 single-family home sales. The Austin-area housing market clearly is still a sellers’ market, as inventory levels would have to reach an approximately 6.5-month supply to be considered balanced by the Real Estate Center at Texas A&M University.

Austin Board of REALTORS® President Barb Cooper said that current demand for homes bodes well for home sales throughout the rest of year. 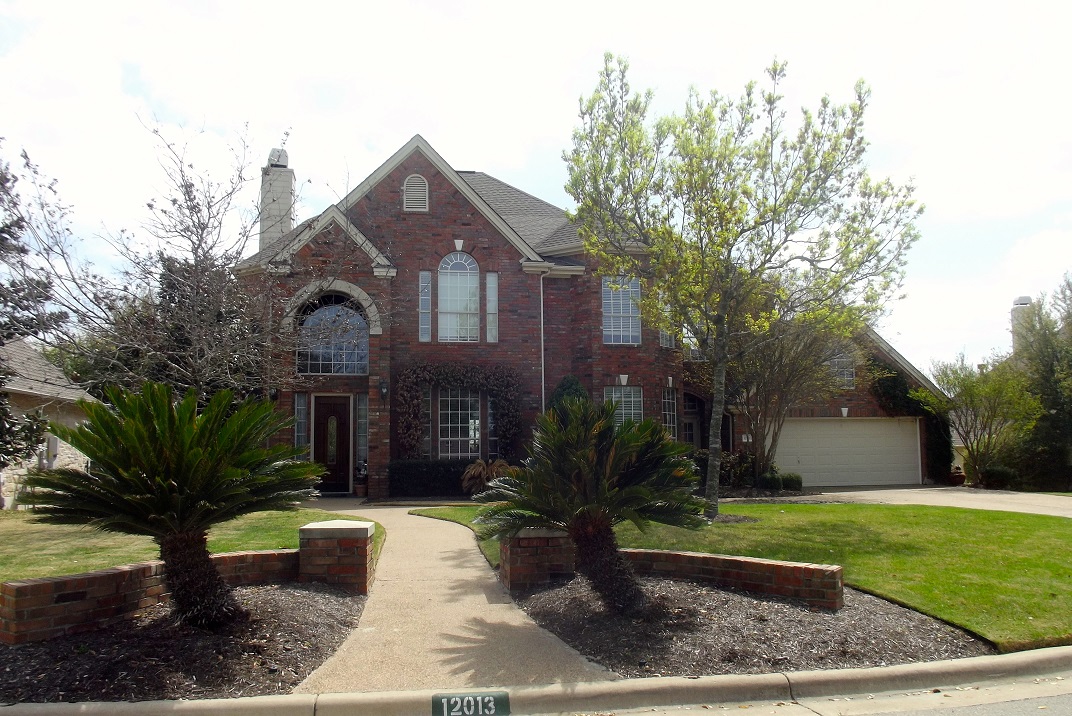