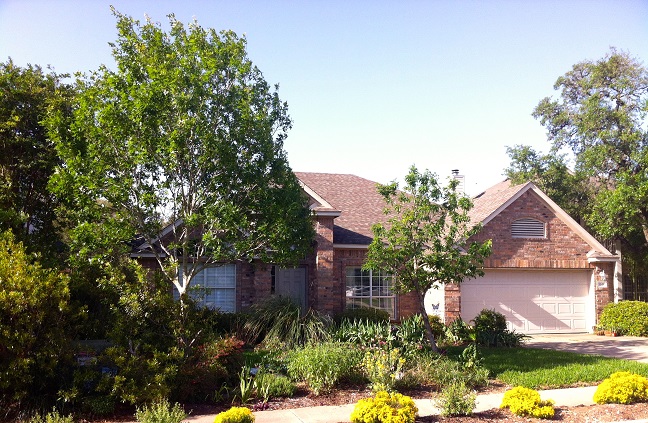 Austin-area median and average home prices both set records for September 2014, with median price increasing eight percent year-over-year to $240,000 and average price increasing seven percent year-over-year to $308,514, the highest figures ever for the month of September. Home sales also had a substantial rebound in September after declining for two months, with a 10 percent gain compared to September 2013 and 2,524 home sales, according to a Multiple Listing Service (MLS) report released by the Austin Board of REALTORS®.

“September’s 10 percent increase in home sales, despite ongoing issues in housing affordability, is a testament to the strong population and job growth that the Austin area and its economy continue to enjoy,” said ABOR President Bill Evans.

The total dollar volume of single-family properties sold rose to $778,689,336, 18 percent more than September 2013. Homes were on the market the same amount of time as last September: 44 days, while active, new, and pending sales all increased.

Austin’s housing inventory slipped back down to 2.8 months, after slight upticks in recent months. While it still retains a .1 month increase year-over-year, housing inventory remains far beneath what the Real Estate Center at Texas A&M University regards as a balanced market: 6.5 months.

“Recent reports from a national real estate advertising company have claimed that the Austin-area housing market is overvalued, but local economic experts continue to point to our region’s strong economic and population growth as foundations of a healthy market and indicators that those claims are not true,” said Evans. “The 110 people who the City of Austin says move to Austin every day need homes to live in, and the real issue at hand is whether those people can afford those homes.”