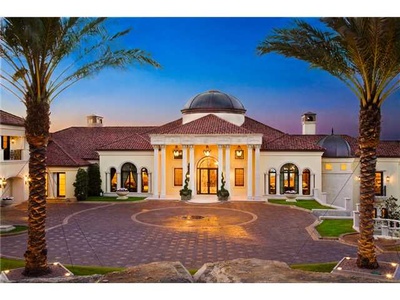 The fundamentals of the overall Austin housing market look great! Austin is currently marked by low inventory, increased home sales, increased prices, increased pending sales, decreased withdrawals, decreased days on market, and rising lease prices. When comparing September 2012 to September 2011, sold prices are up slightly by 1.76%, which shows a little cooling off from the last few months. However, sold prices per square foot are still on the rise with a 6.77% increase comparing the same time frame. Amazingly, interest rates have decreased to an average of 3.36% for a 30 year conventional loan today with 0.6 fees/points down per freddiemac.com. The Austin unemployment rate (Austin-Round Rock-San Marcos) reduced significantly from 6.4% in July 2012 to 5.9% in August 2012.

• 3.41% increase in the number of single-family homes sold 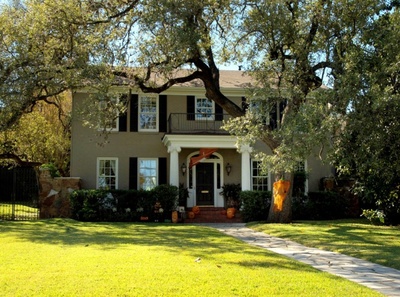 Source: The raw data in this report was provided by the Austin Board of REALTORS® but interpreted by Austin homes expert and top Austin REALTOR® Brian Talley of Regent Property Group. The information contained herein is subject to errors, omissions, and changes without notice. Any information, statistics, analytics, recommendations or opinions provided in this report are subject to errors and/or omissions and are not in any way guaranteed as accurate or reliable by Brian Talley or by Regent Property Group LLC. Statistics in this report may be updated as more information is added or changed from the source of this information.