2017 on pace to be another record-breaking year 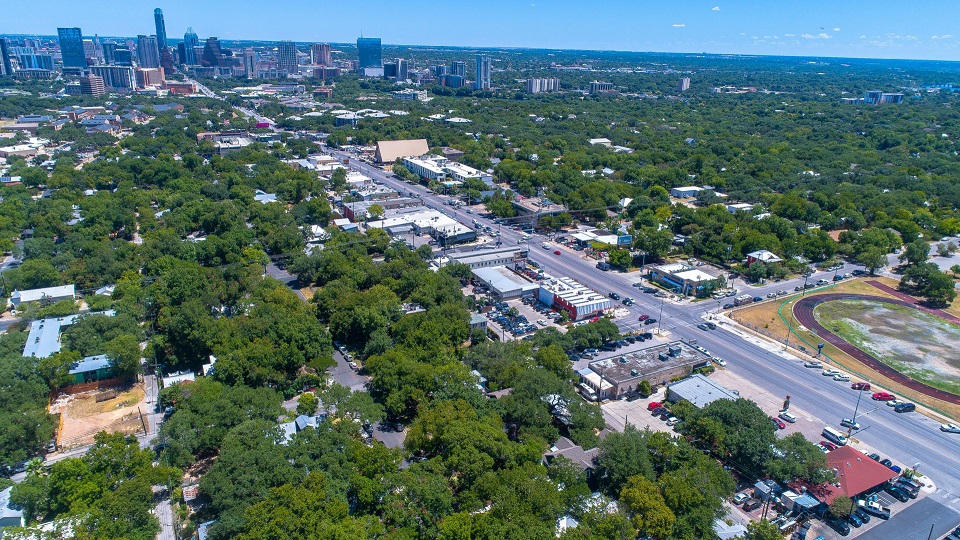 The real estate market for the Austin-Round Rock Metropolitan Statistical Area is poised for another record-breaking year in 2017, following an increase in home sales in October 2017. According to the Austin Board of REALTORS® Central Texas Housing Market Report, Austin-area single family home sales in October increased 2.2 percent over 2016 to 2,292 home sales.

Inventory levels, while increasing, still remain very low, with inventory in the Austin area increasing 0.2 months to 2.8 months, and inventory in the city of Austin increasing 0.1 months to 2.3 months. A supply of about 6.5 months is considered balanced between sellers and buyers, according to the Real Estate Center at Texas A&M University. Inventory level increases have been driven partially by new construction, primarily in surrounding markets such as Pflugerville, Cedar Park, and Leander.

Metrostudy Austin Regional Director Vaike O’Grady said, “Shortages of vacant developed lots and regulatory hurdles in Austin make it difficult for meaningful housing development activity to occur within Austin’s city limits,” while “Developers and builders are beginning to experiment with lower-cost, higher-density products between $200,000 and $300,000 in suburban markets, where products like townhomes and smaller single-family homes can be built more easily.”