Austin-area home sales hit an all-time high this October 2014, with 2,403 single-family homes sold, an increase of 16 percent compared to last October and the largest year-over-year increase in home sales to date this year, according to a report released by the Austin Board of Realtors®.

The total dollar volume of single-family properties sold in the Austin area reached $747,400,284 at last count, a total that is 29 percent more than this time last year. 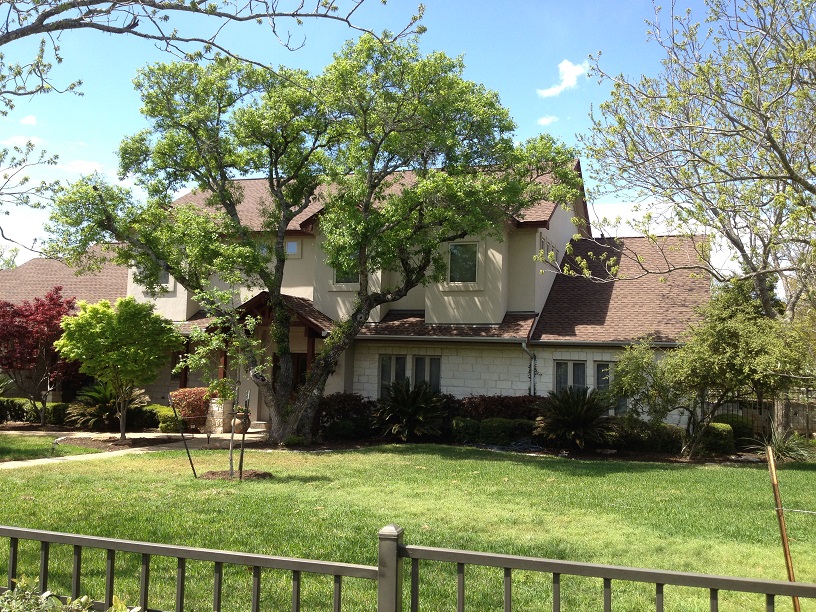 Active listings increased 11 percent year-over-year to 6,170 listings, and new listings also rose 11 percent to 2,850 listings. This created a small jump of an additional .2 months of inventory, bringing the area’s inventory level to 2.7 months as of October 2014. Of course, the market is still tilted in favor of sellers, with a balance of inventory requiring a 6.5 month supply, according to the Real Estate Center at Texas A&M University. Pending sales rose nine percent year-over-year.

Another notable change was found in days on the market. The average number of days single-family homes were on the market increased year-over-year for the first time since August 2011, rising two days to an average of 50 days.

“This additional housing inventory is encouraging, but we’ve got a long way to go before homeownership options and availability meet demand in our city,” said ABOR President Bill Evans.

He said while it is “exciting to see a record-breaking month,” high demand can lead to high prices. “For example, this month’s results show that it costs a typical homeowner $23,000 more to buy a home than one year ago.”