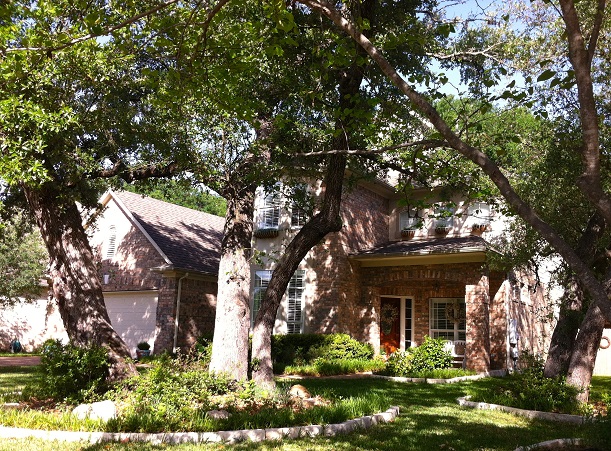 Single family home sales in Central Texas increased 12.5 percent in April 2016, compared to April of last year, for a total of 3,863 home sales. However, almost 80 percent of these homes were not sold within the City of Austin but in the surrounding region, according to the April 2016 Central Texas Housing Market Report released by the Austin Board of REALTORS®.

Many analysts believe this pressure outward from the Austin city limits is due to increasing prices and tight inventory.

“Hays County is one of Austin’s few surrounding areas with entry-level homes priced less than $200,000, a price point with high demand,” said Mark Sprague, State Director of Information Capital for Independence Title. “In Williamson County, demand is highest for homes priced between $200,000 and $400,000, but there is not sufficient housing stock to meet demand, particularly in Round Rock and Pflugerville.” 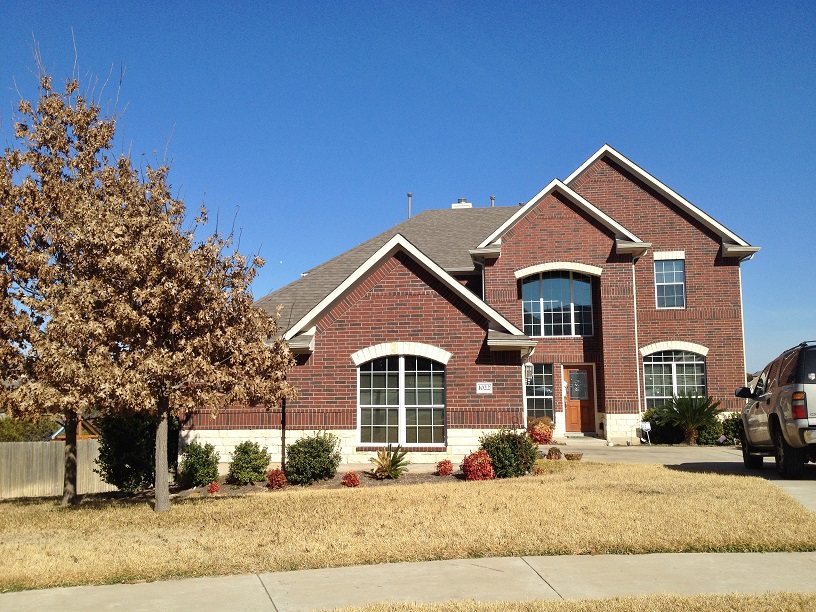 Inventory remained very tight in Austin in April 2016, with a 1.8-month supply, an increase of 0.3 months from April 2015 but drastically below the 6.5 month supply deemed balanced by the Real Estate Center at Texas A&M University.

City of Austin April 2016 Single-Family Homes on the Market