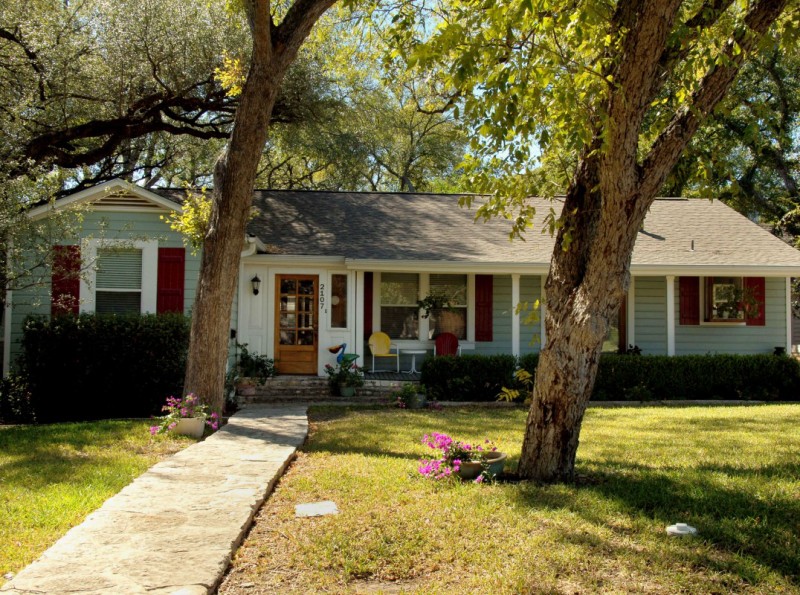 Austin area home sales increased for the eighth-straight month in April, breaking the April sales volume record and hitting an all-time high for prices, according to the April 2015 Multiple Listing Service (MLS) report released by the Austin Board of REALTORS®.

“Showing the impact of these increases, it cost nearly $20,000 more to buy a home in April 2015 than in March 2015 – one of the largest jumps in median home price that we’ve seen in years,” said Cooper. 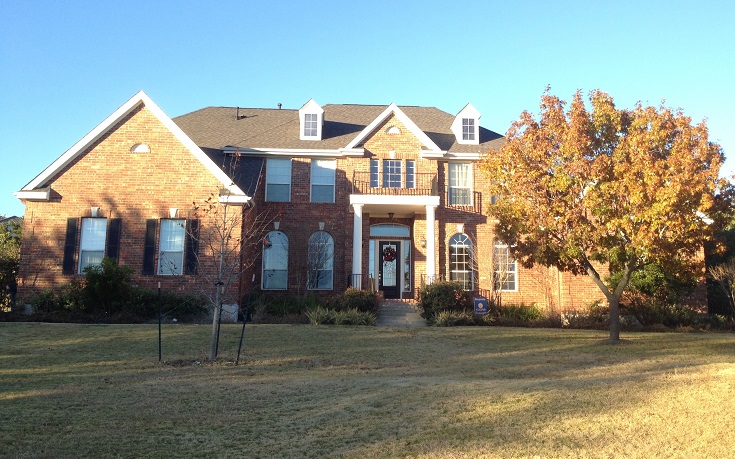 In April, total home listings increased 11 percent to 5,915. New listings increased nine percent to 3,807. This resulted in an additional .2 months’ supply for the market, raising it to 2.5 months of inventory. Austin is still considered to be a sellers’ market, as this level is four months shy of the level considered balanced by the Real Estate Center at Texas A&M University.