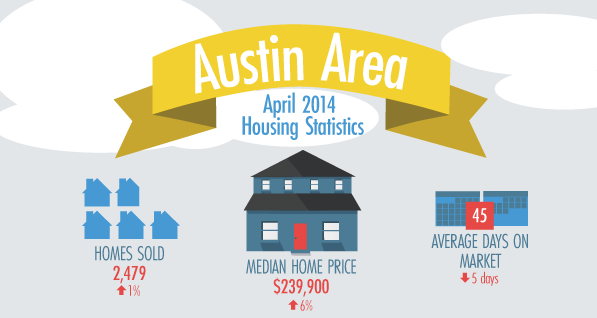 Austin homes have never been more expensive. During the month of April 2014, Austin-area home prices reached their highest point ever, with a median sold price of $239,900, beating the previous April by six percent. The average home price is now at about $309k. Total dollar volume of single-family properties sold was $765,396,208, up one percent compared to last April.

The tricky element of the Austin real estate market is inventory: there is not enough of it, and this is what keeps pushing prices higher and higher. An only one percent increase in total sold homes this April seems to be indicative of the tightness that is being felt by those on the buying side.

“We continue to see multiple offers on listings, often above listing price,” said Austin Board of REALTORS­® President Bill Evans. “It can be tempting to think a market with high demand and rising prices is an ‘easy’ market, but that’s simply not true. Every market can be challenging and a ‘hot’ market like this one is no different.”

Active single-family home listings are down three percent, and pending sales are down six percent compared to April 2013, according to a Multiple Listing Service report released by the Austin Board of REALTORS®. With this downward track, Austin now has only 2.3 months of inventory (6.5 months is considered “balanced,” according to The Real Estate Center at Texas A&M University.) Austin has not had over three months of inventory since December 2012, and the summer of 2011 was the last time it was near balanced. 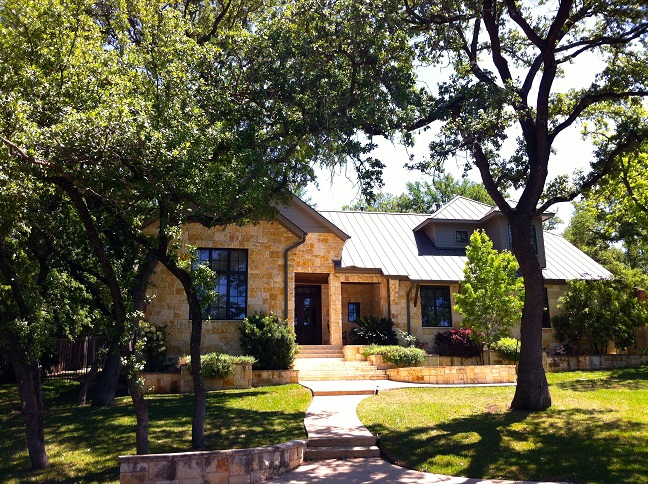 The expectation is that continued strong demand will keep upward pressure on prices, which will, in turn, encourage more people to decide to sell their homes. “This increasing valuation of Austin-area homes could encourage more listings to enter the market, indicating a strong summer selling season ahead,” he said.

Looking for a home now? Here are the stats for active and pending properties: 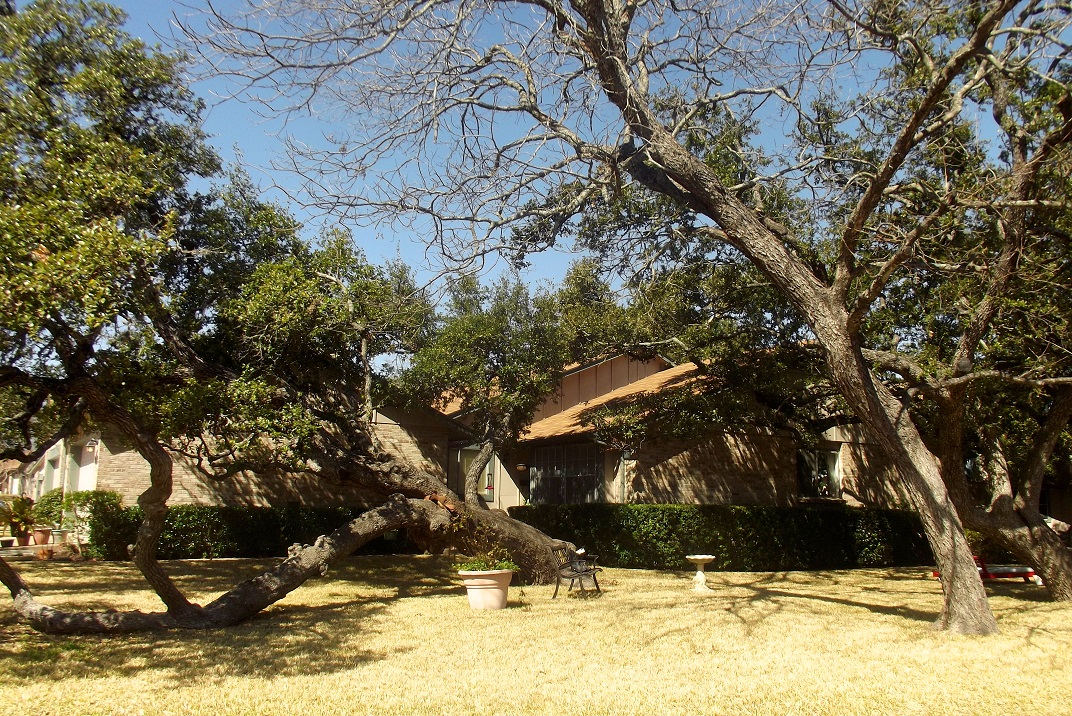 “Buyers need to know immediately when new properties come on the market so they can act fast and make informed decisions about offers,” said Evans. And, “Sellers need the best property information available to determine accurate valuations.” He also said Realtors can help counsel sellers in complicated situations, such as with multiple offers.

— Are you in need of real estate counsel? The agents at Regent Property Group are ready to help!

Finally, here is a graph from The Real Estate Center at Texas A&M depicting home sales comparisons in Austin over several years, for historical context: 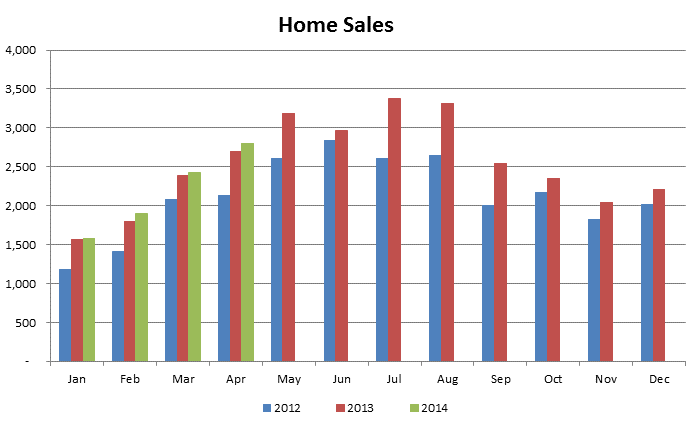