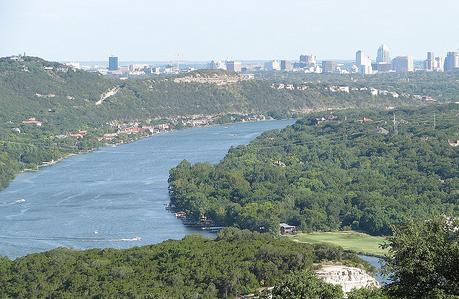 Continued good news for the Austin residential real estate market! The Austin real estate market for housing continues to thrive, with solid increases in the number of homes sold and sold prices year-to-date. Inventory levels continue to fall, and it is taking buyers much less time to get their homes sold compared to last year. The rental market has extremely low inventory with actively rising rental rates, which is making it even more attractive to purchase a home in Austin. Although there is a relatively small inventory of homes for sale in Austin, low interest rates and a slow and steady rise in prices are allowing for good conditions to buy a home here. Forbes just named Austin the fastest growing city in the U.S. for the second year in a row so we anticipate continued downward pressure on housing supply and upward pressure on prices and rent. As such, it is a good time to take advantage of reasonable prices and low interest rates, which likely will increase steadily in the years to come.

Interest rates are very low, averaging 3.84% for a 30-year conventional loan today with 0.8 fees/points down per freddiemac.com. The Austin unemployment rate (Austin-Round Rock-San Marcos) during March 2012 showed a slight increase from the previous month at 6.1% in February 2012 compared to 6.0% in March 2012. Meanwhile, lease inventory continues to fall in Austin, and lease prices are increasing.

Source: The raw data in this report was provided by the Austin Board of REALTORS® but interpreted by Austin home search expert and Austin luxury REALTOR® Brian Talley of Regent Property Group. The information contained herein is subject to errors, omissions and changes without notice. Any information, statistics, analytics, recommendations or opinions provided in this report are subject to errors and/or omissions and are not in any way guaranteed as accurate or reliable by Brian Talley or by Regent Property Group LLC. Statistics in this report may be updated as more information is added or changed from the source of this information.