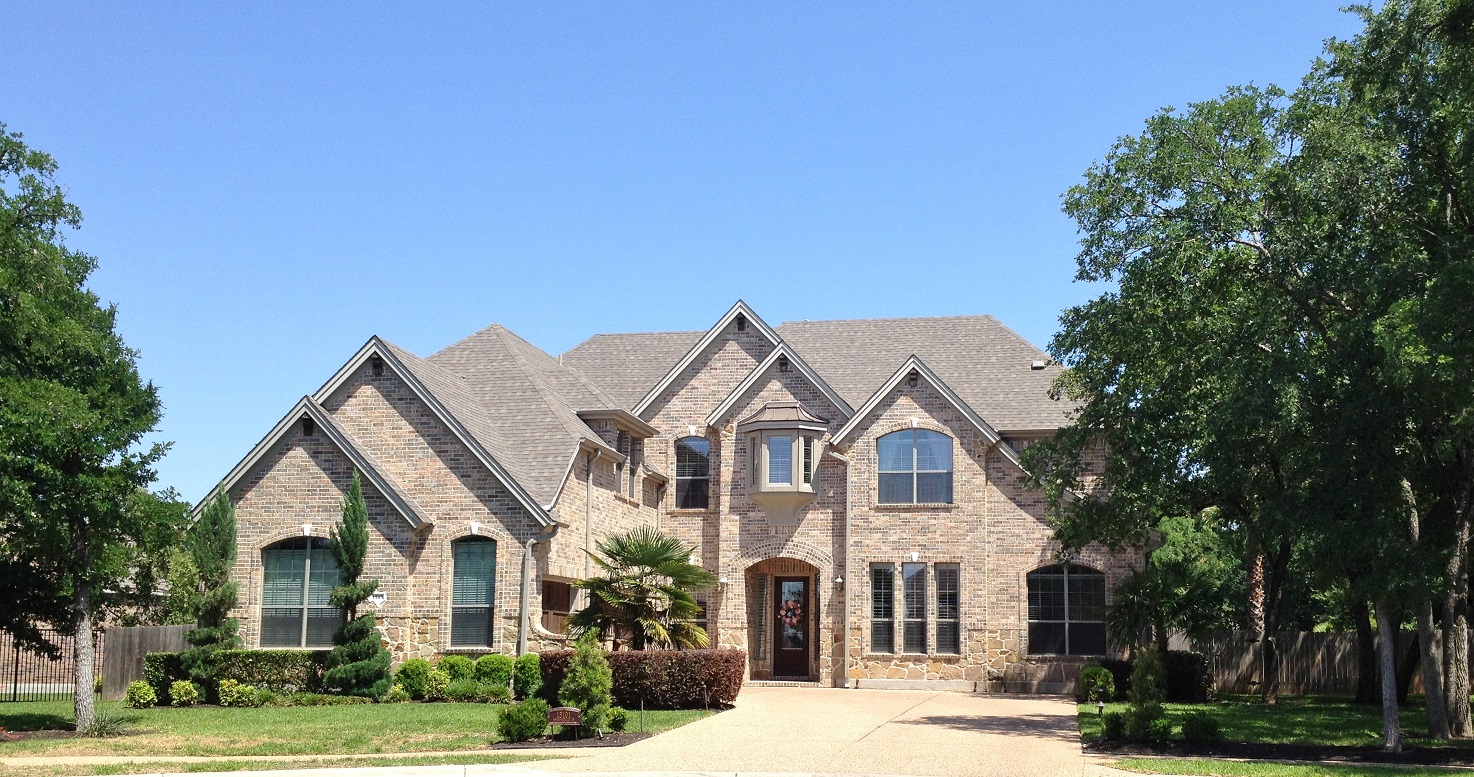 Wondering if this spring would bring a slowdown in the red hot Austin real estate market? Not so far, according to the February 2018 Central Texas Housing Market Report released by the Austin Board of REALTORS®. Prices spiked across the area, according to the report, with the most in-demand areas reporting double digit increases.

With the city of Austin, median price increased 12.2 percent compared to February 2017, to $367,701. With an inventory decrease from 1.4 months in February 2017 to 1.3 months in February 2018, home sales decreased 6.7 percent to 599 sales. A balanced market is considered approximately 6.5 months of inventory, according to the Real Estate Center at Texas A&M University.