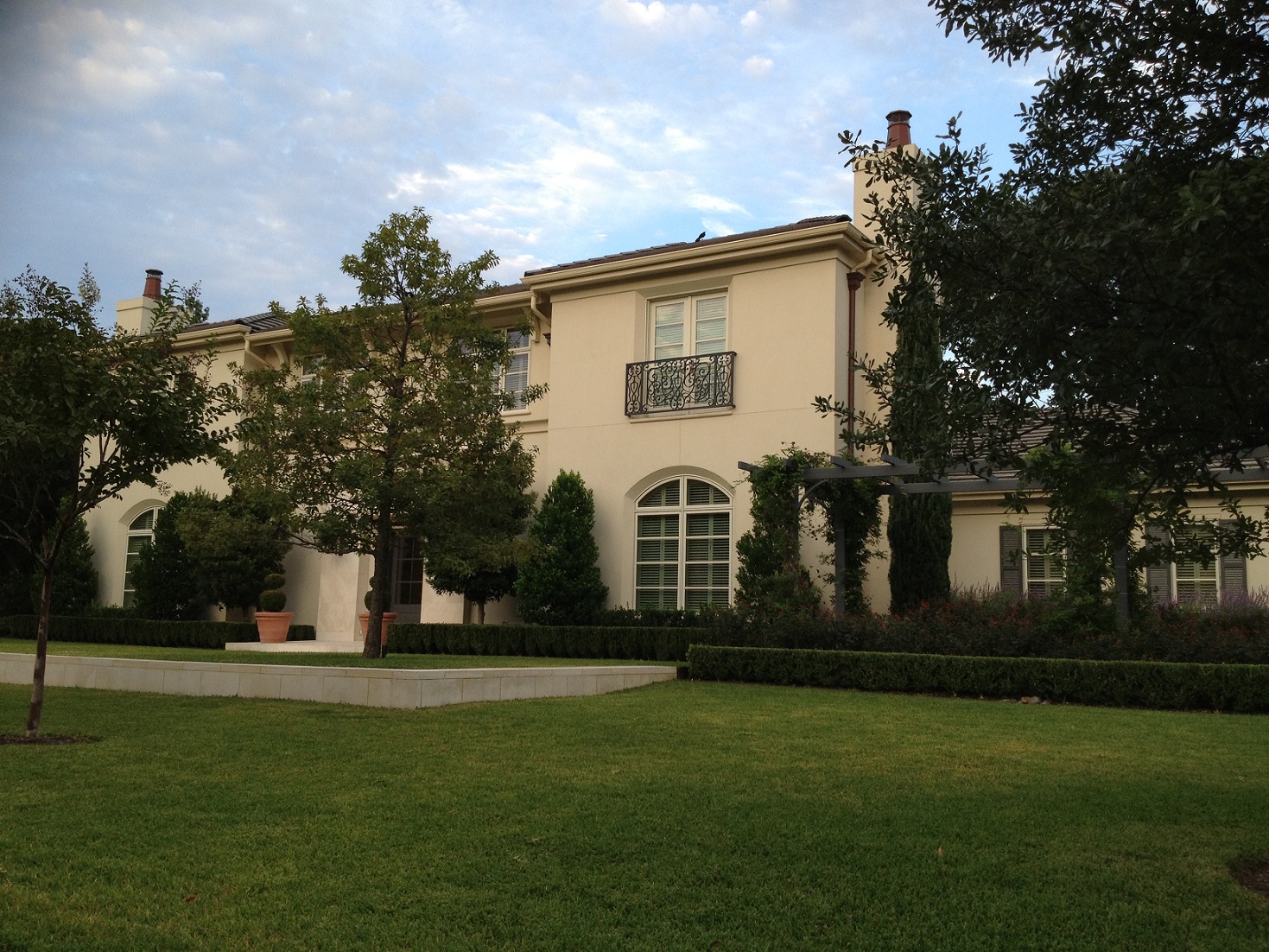 The ABOR release posited that the Austin-Round Rock Metropolitan Statistical Area is transitioning to more stable market conditions. “The Central Texas housing market is just now beginning to catch up to itself after years of unprecedented sales growth. It’s important to remember that current figures are being compared to very strong housing market activity in 2016, so a decline in home sales growth does not automatically mean that the market is softening,” said ABOR President Brandy Guthrie.

The cities of Buda, Cedar Park, Leander, and Austin all experienced increases in home sales. Buda was up 30 percent year-over-year, Cedar Park was up 20.7 percent, Leander was up 8.8 percent, and Austin was up 6.4 percent.

Austin’s growth in home sales was attributed to the luxury market. “Home sales growth in the city of Austin is currently being driven by the sales of single-family homes priced $750,000 and higher, particularly within the luxury housing market,” said Guthrie.