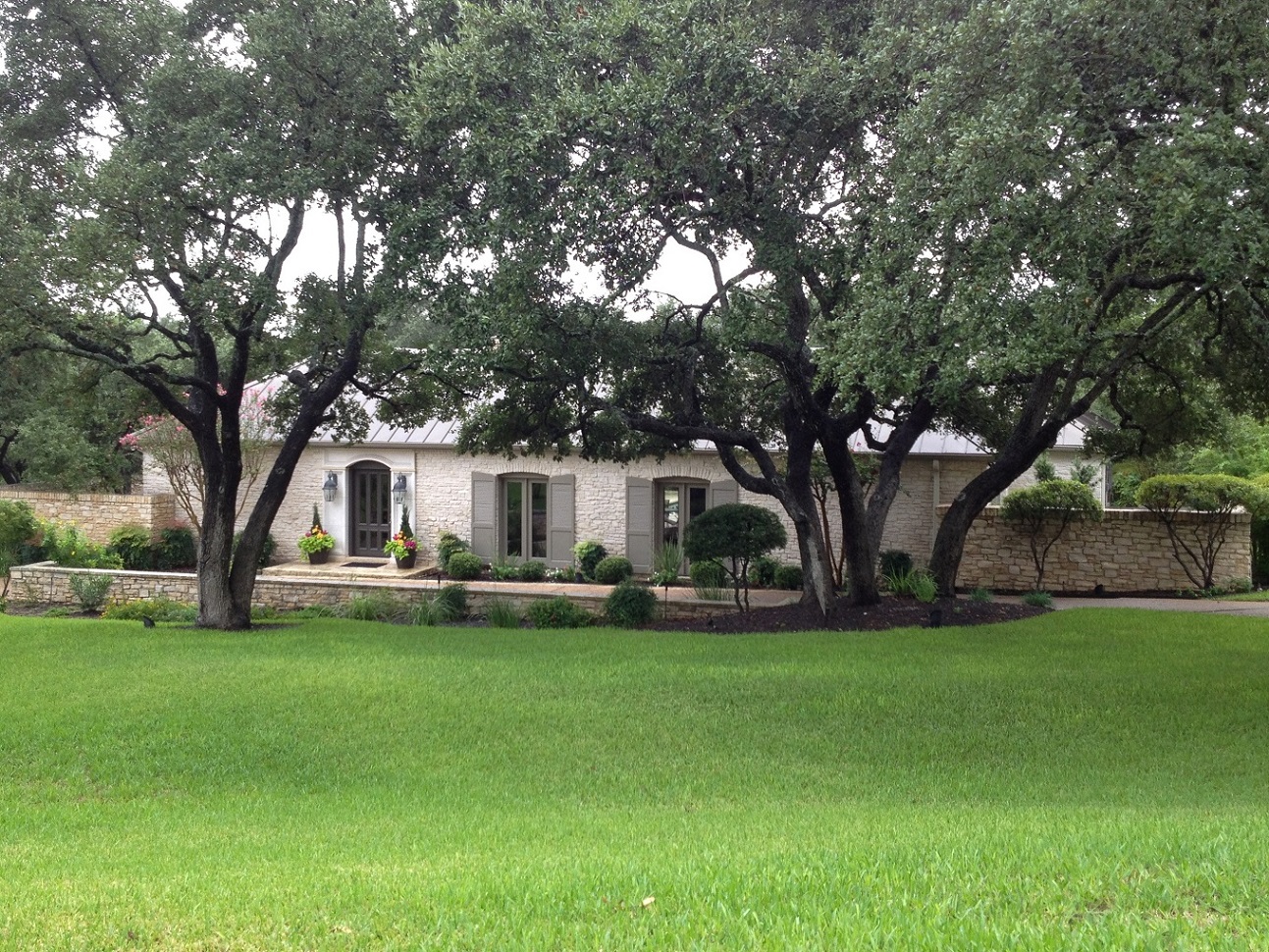 Austin-area home price growth still shows no sign of slowing down. Compared to February of 2015, median home prices for February 2016 increased eight percent to a median price of $269,900, according to a Multiple Listing Service (MLS) report released by the Austin Board of REALTORS®.

Home sales increased 2.9 percent year-over-year, to a total of 1,783 home sales in February 2016. This follows an almost 2 percent decrease in home sales in January 2016, an anomaly when put in context of recent years – at least so far.

Housing inventory has been tight in Austin for years, but Austin did at least add .1 months to its supply compared to last February, for a total inventory supply of 2.1 months. This was prompted by solid increases in new listings, which were up by 11.1 percent to a total of 2,793 new listings. Active listings also saw a double digit increase, with a 10 percent increase year-over-year, to reach a total of 4,871 listings.

However, pending sales increased by 12.3 percent to 2,346 sales, offsetting much of the increase in inventory. A real estate market is considered balanced when it reaches a 6.5 month supply of homes, according to the Real Estate Center at Texas A&M University, and this still puts Austin at only about a third of the inventory required to reach that balanced state.

Homes took three days longer to sell this February, for an average of 62 days on the market. The total dollar volume of single-family properties sold was $593,758,953, which is a 10.7 percent increase compared to February 2015. 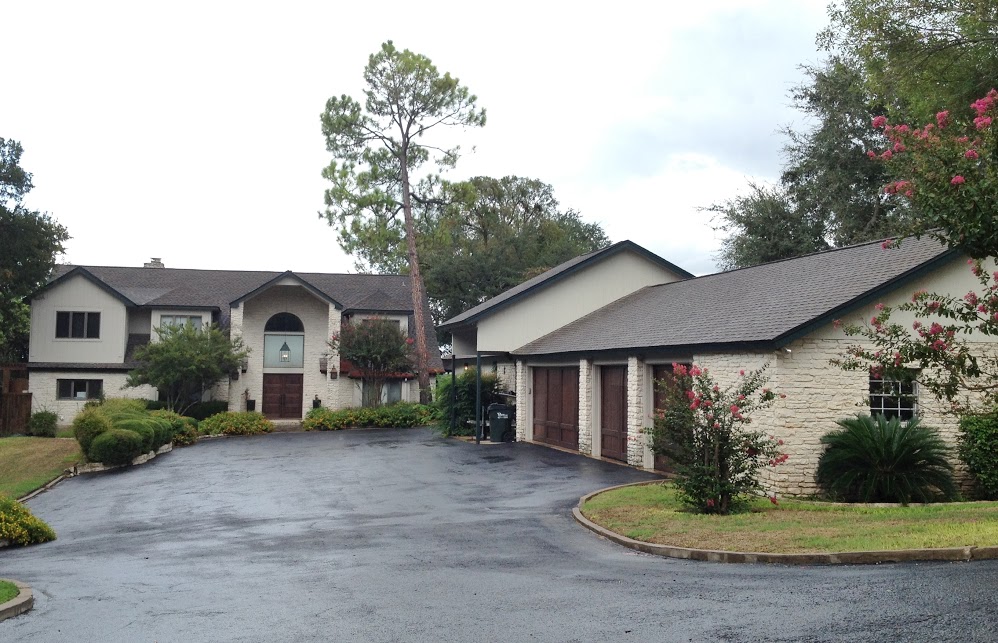 February 2016 Single-Family Homes on the Market