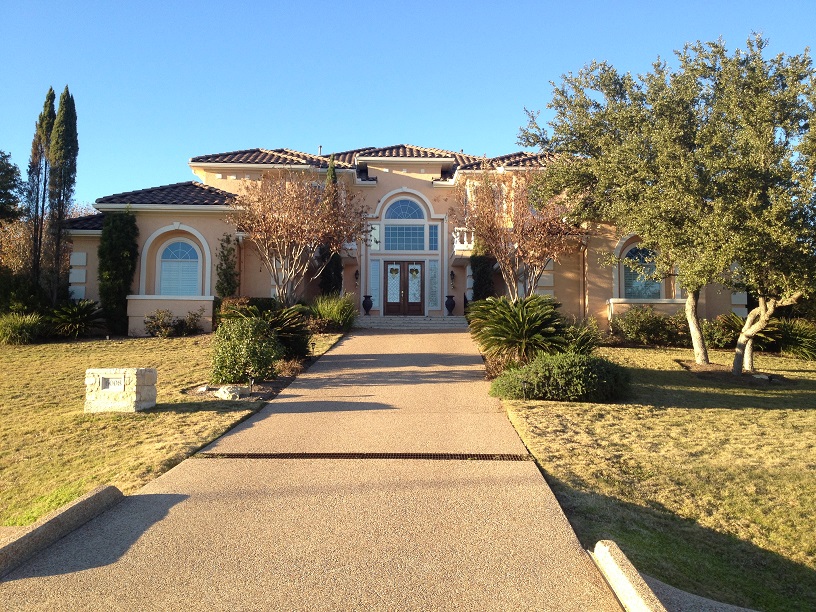 Once again, we have a record breaking month in Austin real estate. Single family home prices hit an all-time high for the Austin area, and sales volume set a record for the month of March, according to a Multiple Listing Service (MLS) report released by the Austin Board of REALTORS®.

How high have home prices gone?

Interestingly, over half of the homes sold in the greater Austin area in March 2015 were outside of the city limits, in areas such as Round Rock, Pflugerville, Georgetown, Cedar Park, Leander, Kyle, and Buda. Homes generally are less expensive in these outer and suburban areas, and it is worth noting that about 30 percent of the homes sold in March fell into the starter-home range of under $200k.

All of these factors created a strong sellers’ market in the greater Austin area and especially within the Austin city limits. This trend was reinforced by housing inventory, which was statistically unchanged from March 2014. At only 2.2 months, inventory is over four months shy of what is considered a balanced market by the Real Estate Center at Texas A&M University. Time on the market did increase slightly, upping the average four days year-over-year to 55 days. 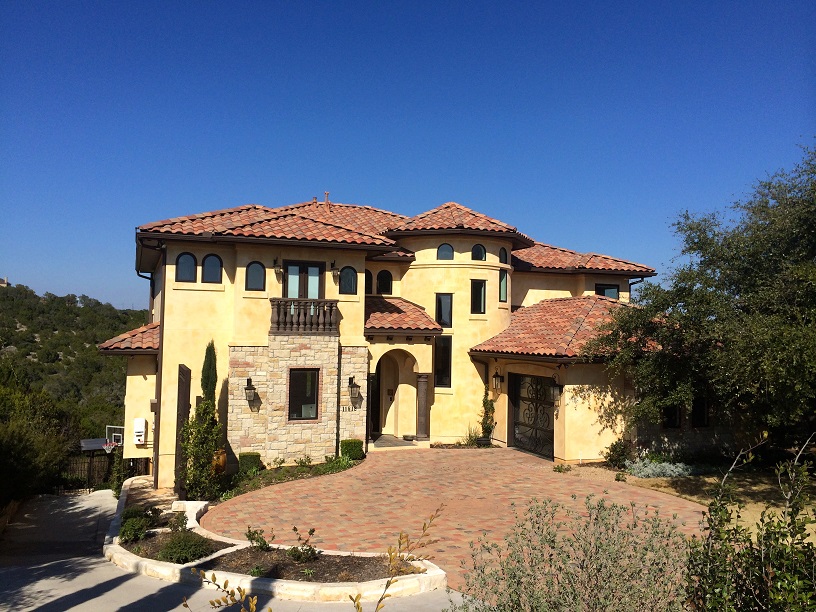