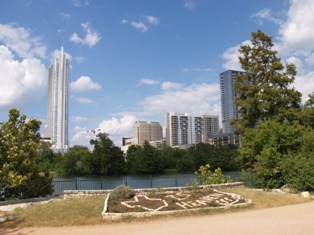 Source: The raw data in this report was provided by the Austin Board of REALTORS® but interpreted by Austin luxury Realtor® Brian Talley of Regent Property Group.  The information contained herein is subject to errors, omissions and changes without notice.  Any information, statistics, analytics, recommendations or opinions provided in this report are subject to errors and/or omissions and are not in any way guaranteed as accurate or reliable by top Austin REALTOR® Brian Talley or by Regent Property Group LLC.  Statistics in this report may be updated as more information is added or changed from the source of this information.