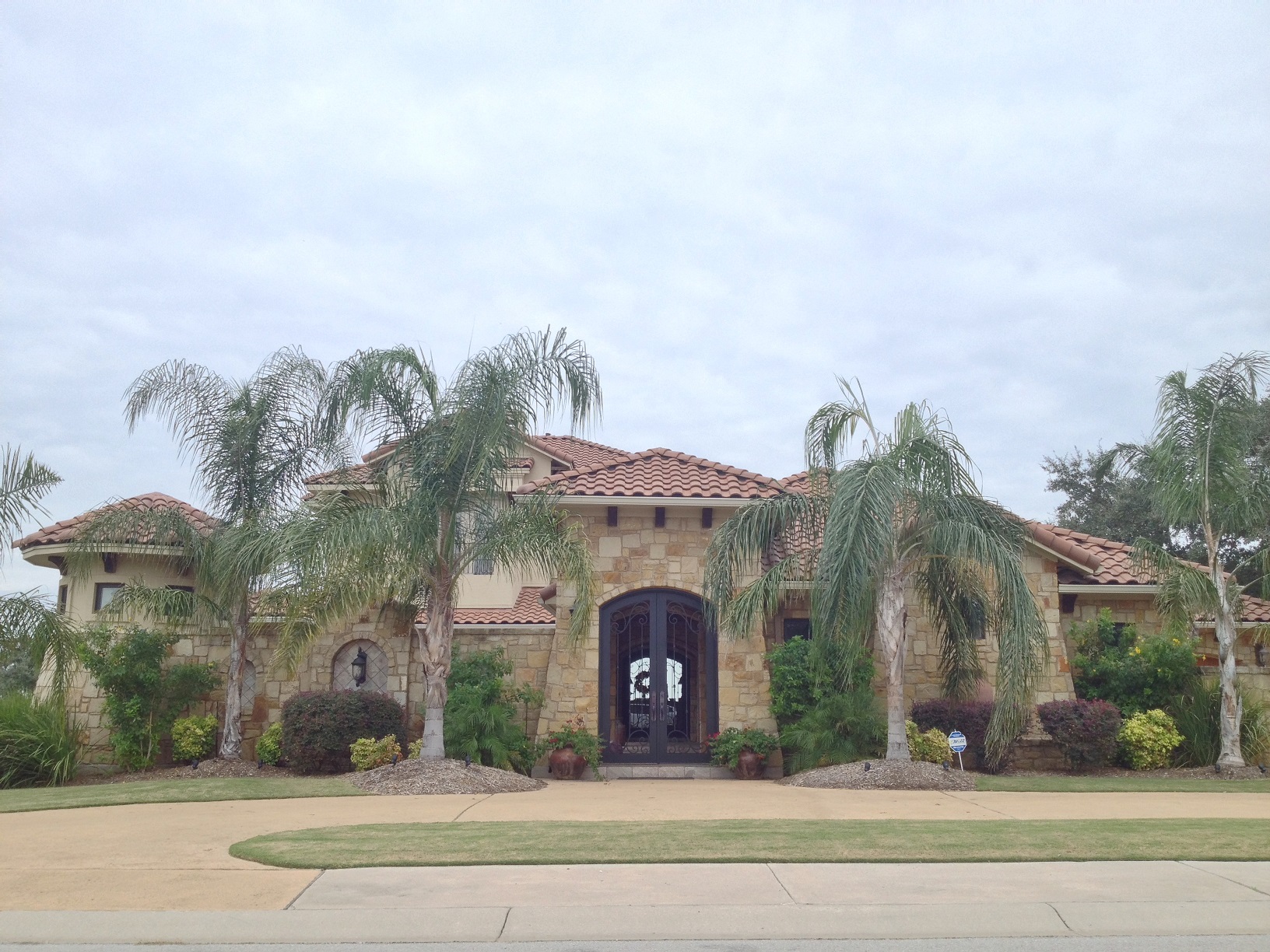 “The Central Texas housing market continued to show signs of normalization in the first half of the year, with positive but more moderate gains in sales activity,” said Austin Board of REALTORS® President Brandy Guthrie. “Homes are spending more time on the market and housing inventory levels have slowly increased throughout the year. While it could take years for the region’s housing market to achieve balance between homebuying and selling activity, these trends indicate that the Central Texas housing market could finally be moving in that direction.”

Within the city of Austin, home sales increased 4.3 percent during the first half of 2017, and median price increased 7.7 percent to $365,000. Active listings also were up, with an 8.7 percent increase.

“So far in 2017, home price appreciation throughout Central Texas has ranged between 5-8 percent,” said Guthrie. “While this is less than the double-digit home price increases experienced over the last few years, the impact on housing affordability for the typical Central Texas homebuyer is still significant. In the city of Austin, for example, the median price for single-family homes in the first half of 2017 was more than $26,000 higher than in the same time period in 2016.”

For the month of June 2017, Austin home sales increased 2.1 percent and median price increased 13.2 percent to $393,500. Inventory increased a modest 0.1 months to 2.4 months of inventory, with homes spending an average of 36 days on the market.