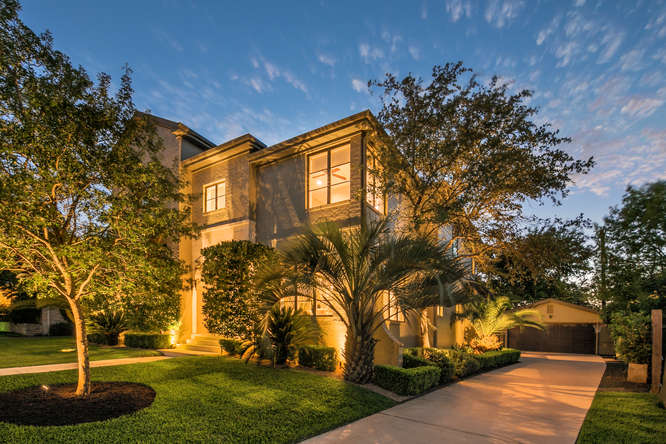 The Central Texas real estate market broke records in 2016 for home sales volume and also reached new highs in home prices, according to the Austin Board of REALTORS® December and Year-End 2016 Central Texas Housing Market Report.

Single-family home sales for 2016 increased 3.9 percent from 2015, to an all-time high of 29,569 home sales in the five-county Metropolitan Statistical Area. Median price increased 7.2 percent to $284,000, and homes stayed on the market an average of 50 days, two days longer than in 2015. Housing inventory was unchanged at a two month supply, very low in comparison to a typical balanced market of 6.5 months, according to the Real Estate Center at Texas A&M University. The total dollar volume of home sales for the MSA was $10,456,084,996, an increase of 9.1 percent compared to 2015.

Austin Board of REALTORS­® President Brandy Guthrie suggested the increase in time on the market, as well as a slowing of home sales and home price growth, indicate “a return to less aggressive market conditions.” She said, “The Central Texas housing market is slowly beginning to align with long-term historical trends.”

Independence Title State Director of Information Capital Mark Sprague said, “While the region’s job growth ha(s) slowed over the last few years, overall the Central Texas economy and housing market continue to be strong. The 2017 housing market will likely outpace last year’s levels, but at a less robust margin. Recent increases in mortgage rates could continue the current pace of home sales growth into the first part of the year.”

Guthrie said, “The local market areas with critically low housing inventory levels have grown dramatically over the last year, and our region’s housing market will never be balanced until there is a greater influx of housing stock of all types and price points.” 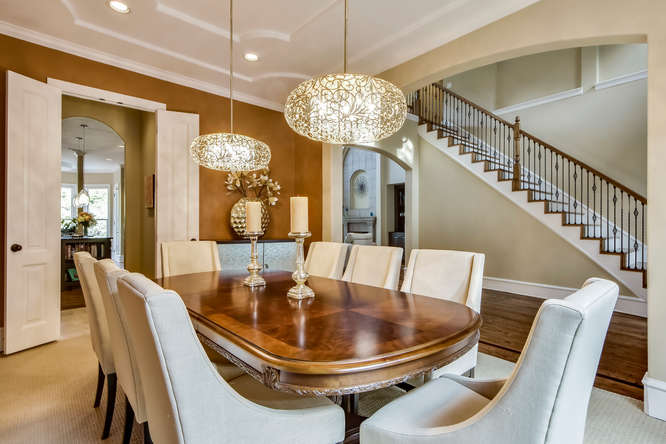