Austin-area home sales set records for December and for 2014

Austin-area homes sold at a record volume in December 2014 and for 2014 as a whole, according to a Multiple Listing Service (MLS) report released by the Austin Board of REALTORS®. December sales were 14 percent higher than in December of 2013, with 2,283 single-family homes sold. Yearly sales were two percent higher than in 2013, with 27,768 homes sold. This was the fourth straight year of increases in annual home sales. 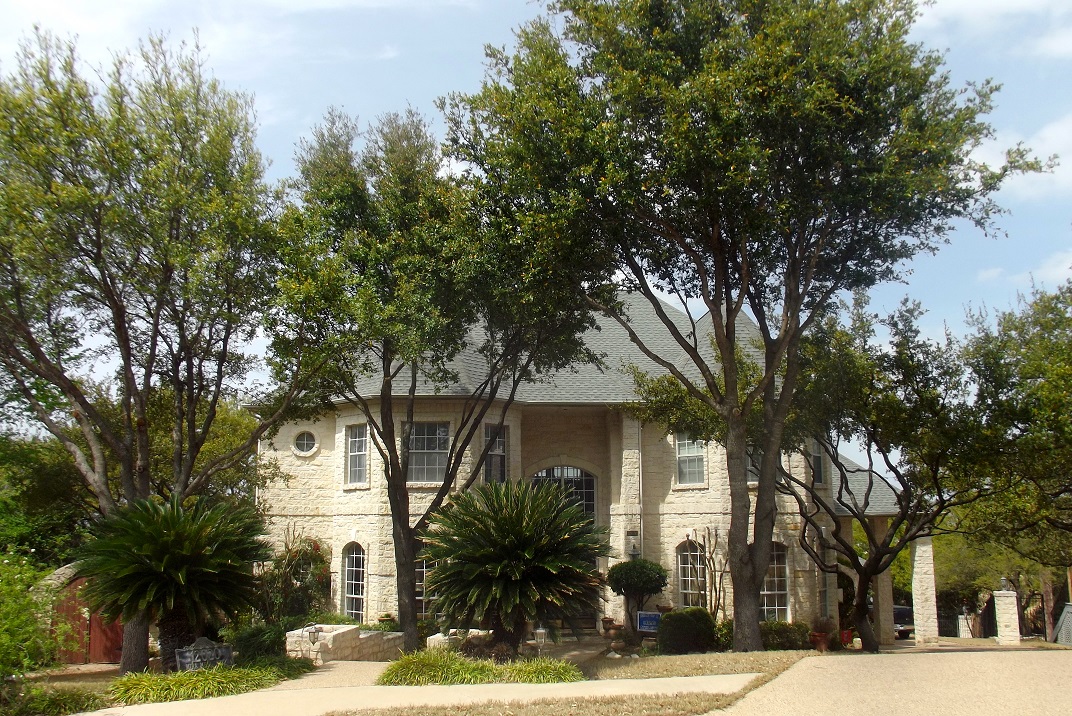 While the Austin area did break an 18-month trend of declining housing inventory, the area still has low inventory levels. Inventory has inched its way up to a 2.2 month supply, as of December, but this is still over four months shy of what is considered a balanced supply, 6.5 months (according to the Real Estate Center at Texas A&M University.)

“The Austin-area housing market is consistent, but so are its challenges,” said Cooper. “More homes on the market, at all price ranges and throughout all areas of Austin, will be crucial to maintaining Austin’s affordability in 2015.”