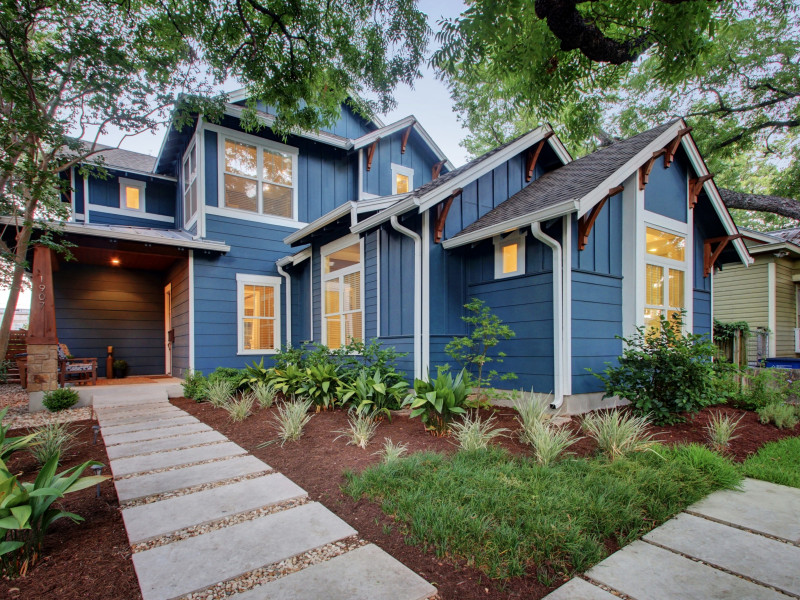 Much of this impact is due to home availability. Housing levels increased in the areas surrounding Austin, with the MSA as a whole increasing 0.4 months to 3.2 months of inventory, while inventory only increased 0.1 months to 2.5 months within the city of Austin.

“During a month when housing inventory should reach its lowest point of the year, housing inventory across the Central Texas region is at its highest point since fall 2012,” said ABOR President Brandy Guthrie. “In years past, the high demand of the summer selling season has further constrained inventory levels and further pushed up home prices. This year has been different, with steady gains in sales volume as well as listings and inventory throughout the summer.”

New home construction may be a moderating factor in the future. “Strong homebuilding activity throughout Central Texas – particularly in Williamson and Hays counties – has been a key driver of housing inventory growth and in starting the region’s housing market on the path towards a balance between supply and demand,” said Guthrie.