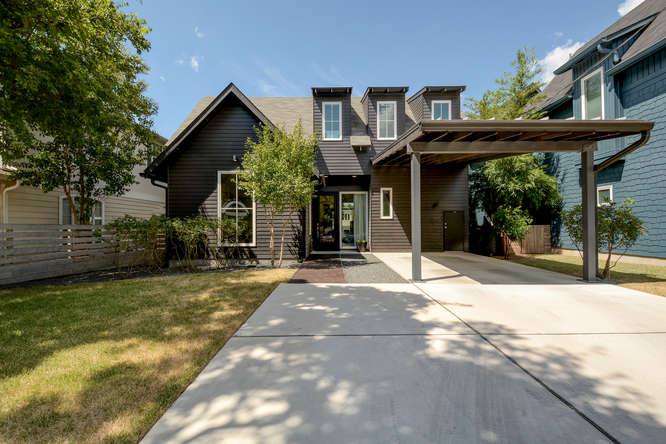 Single-family home sales in the Austin-area decreased 4.9 percent in July 2016 compared to July 2015, to 2,900 home sales, but median price saw another increase, rising 5.6 percent to $285,000, according to the July 2016 Central Texas Housing Market Report by the Austin Board of Realtors®.

“When it comes to sales volume, we’ve grown very used to seeing year-over-year increases every single month, but it’s important to remember that 2015 had the strongest summer selling season in the region’s history,” said ABOR President Aaron Farmer.

Housing inventory in the Austin-area was statistically unchanged compared to July 2015, at 2.8 months, almost four months shy of the rate considered a balanced market by the Real Estate Center at Texas A&M University.

Realtor.com® Chief Economist Jonathan Smoke said, “Home prices are at their highest level in history in the Austin-Round Rock MSA, and as a result more existing homeowners have been putting their homes on the market this year.” He said the area remains hot relative to the United States. “Listings in Austin moved 20 days faster than the U.S. overall and received 39 percent more views compared to the U.S. average on realtor.com®.” 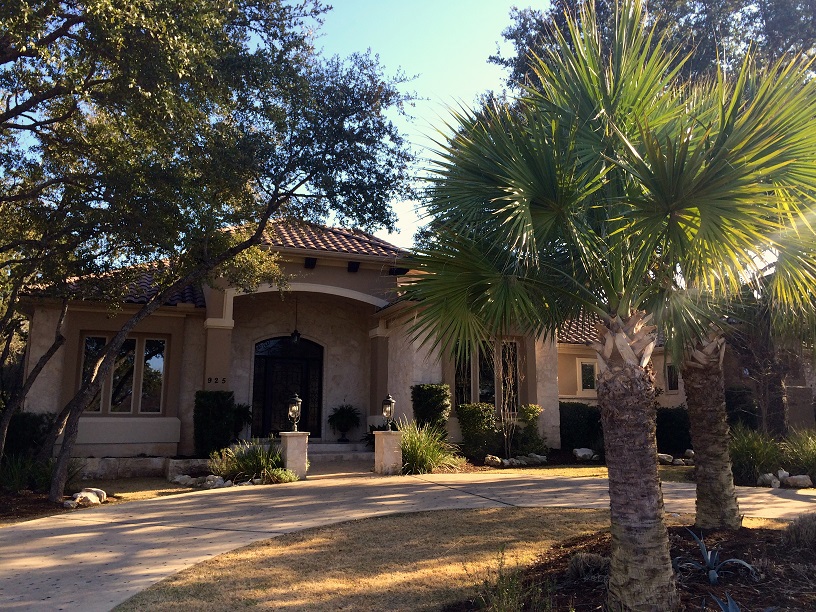