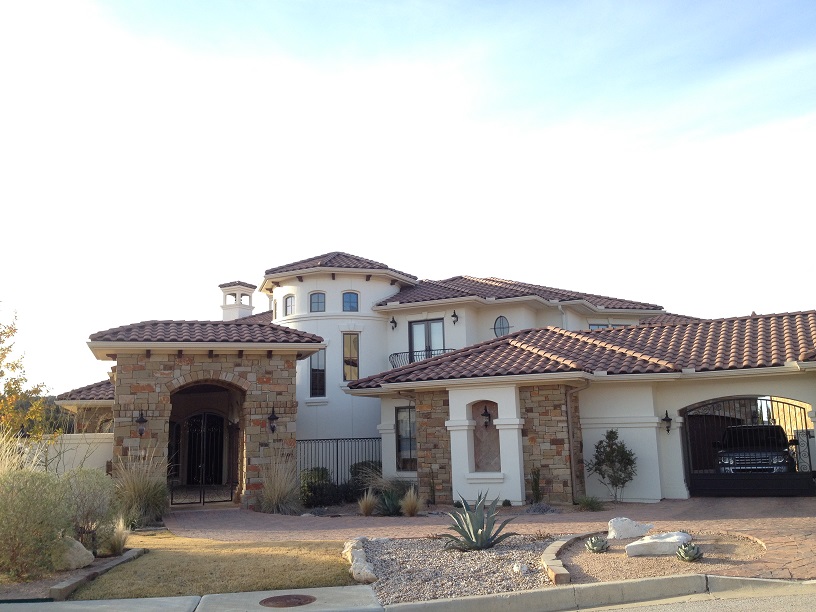 Austin-area home sales hit an all-time high in July 2015, increasing 12 percent year-over-year to 3,149 sales, according to a Multiple Listing Service report released by the Austin Board of REALTORS®.

Median price for single-family homes rose to $269,500, an increase of eight percent compared to July 2014. Average price increased six percent to $338,452. Inventory levels rose from 2.8 months in June 2015 to a three months’ supply, matching July 2014 and also reaching the highest level since that time.

“We’re in the midst of one of the most active summer selling seasons to-date, with more single-family home sales than ever before,” said ABOR President Barb Cooper. “Home prices remain high, but inventory levels have increased steadily throughout 2015, perhaps taking a step toward a more balanced housing market.” 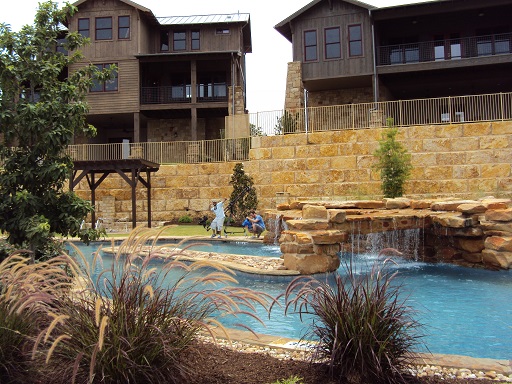