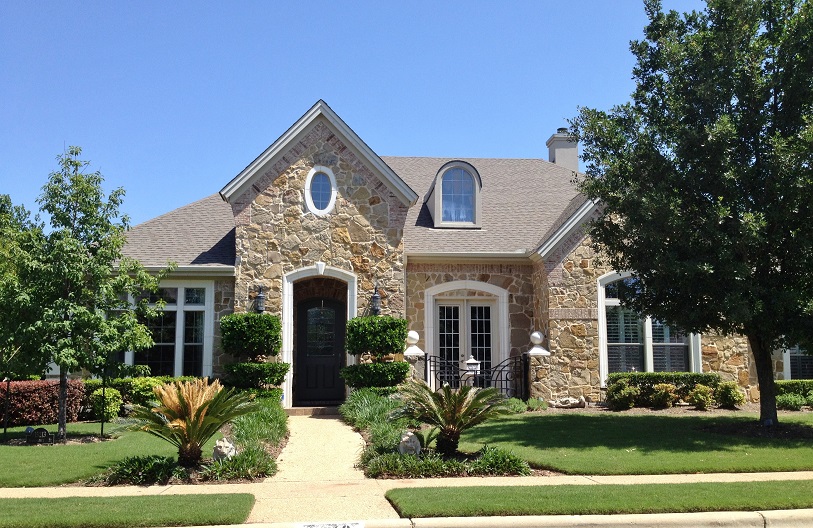 The Real Estate Center at Texas A&M University Chief Economist Dr. Jim Gaines said, “As population grows and residents seek to live in closer proximity to key activities, demand is created for greater density. Without more housing, homebuyers and developers are forced to look outward; but there are often many ways that existing residential neighborhoods can be zoned to allow for greater infill. Central Texas, especially Austin, is rapidly approaching a critical mass of population growth when city leaders may be forced to create imaginative, higher-density options to accommodate popular demand.”

Austin Board of REALTORS® President Brandy Guthrie said, “As local market experts, Central Texas REALTORS® recognize the necessary balance of promoting the greater community benefit of affordability and preserving the character and quality of our communities, but we also believe that this balance can be achieved in a way that enhances, not deters from our neighborhoods.”