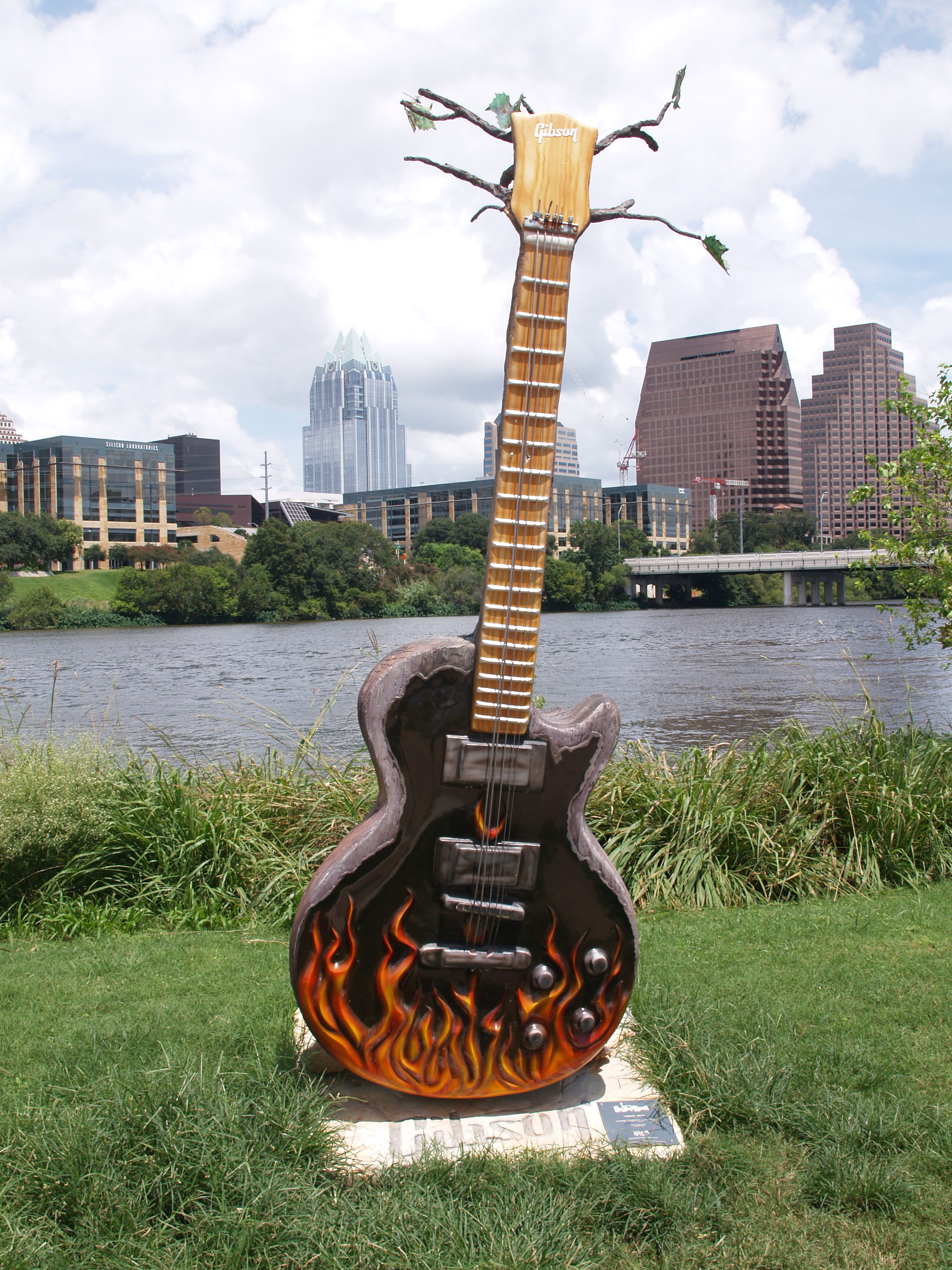 The Austin housing market continues to thrive with continued job stability and growth, especially with home sales in the more affordable $200-$400K price range.  As such, it is an excellent time to sell a starter home and move up to take advantage of the values that can still be found in higher priced homes while enjoying the benefits of extremely low interest rates.  There are still some value opportunities for luxury buyers, but there have been value increases in this segment of the market as well.  Investors can also benefit from high rental prices by finding well priced fixer-uppers to fix and rent.

Our market statistics show that there were 5.35% more homes sold and a 6.66% increase in sold prices per square foot when comparing March 2012 to March 2011.  There are 30.16% less homes for sale, a 22.66% increase in homes pending sale, a 36.9% decrease in homes withdrawn from the market, and it is taking 24.42% less time to sell a home.  Interest rates are very low averaging 3.98% for a 30 year conventional loan today with 0.7 fees/points down per freddiemac.com. The Austin unemployment rate (Austin-Round Rock-San Marcos) during January 2012 showed a slight increase from the previous month at 6.1% in December 2011 compared to 6.5% in January 2012.  Meanwhile, lease inventory continues to fall in Austin and lease prices are increasing.

Source: The raw data in this report was provided by the Austin Board of REALTORS® but interpreted by Austin real estate expert and Austin luxury Realtor® Brian Talley of Regent Property Group. The information contained herein is subject to errors, omissions and changes without notice. Any information, statistics, analytics, recommendations or opinions provided in this report are subject to errors and/or omissions and are not in any way guaranteed as accurate or reliable by Brian Talley or by Regent Property Group LLC. Statistics in this report may be updated as more information is added or changed from the source of this information.